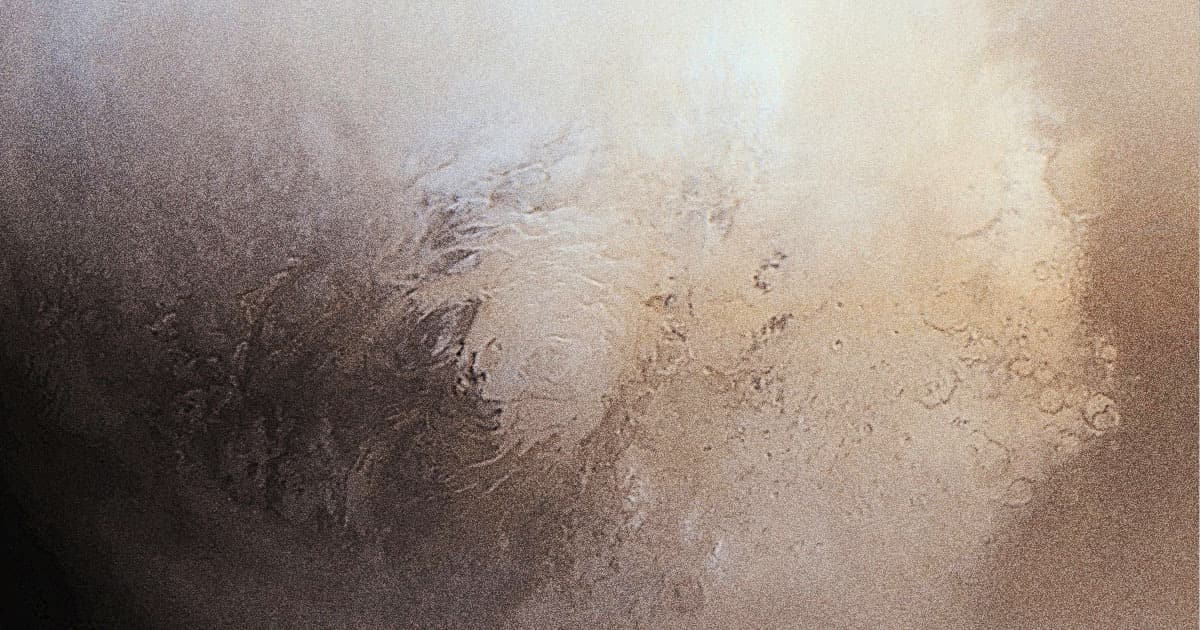 There could be as many as four underground lakes beneath the south pole.

There could be as many as four underground lakes beneath the south pole.

For what seems like a barren desert world, Mars is shockingly wet.

A team of Italian scientists says it found three new underground lakes near the south pole of Mars, bringing the total number of hidden bodies of liquid water up to four, MIT Technology Review reports. The liquid water probably wouldn't be of much use to any future Martian colonists, but it's still a valuable discovery. If there were any extraterrestrial life on Mars, these underground lakes would be a great place to look.

The same Italian scientists made headlines two years ago when they found the first lake, MIT Tech Review reports. This time, they spotted the others after revisiting the data gathered by a radar antenna on a Mars orbiter funded by NASA and the Italian Space Agency (ISA), according to research published Monday in the journal Nature Astronomy.

This time, they used new radar tricks to distinguish between wet and dry conditions tested out in Antarctica and Greenland to find the new reservoirs, which MIT Tech reports are all fairly similar in size and composition to the first one.

Unfortunately for any future Mars explorers looking for a quick drink, the water is almost certainly an extremely salty brine — otherwise it would have frozen into a giant block of ice, MIT Tech reports.

So it wouldn't taste too refreshing, but the Italian scientists suspect that the lakes would make a great starting point in the hunt for any theoretical Martian life.

READ MORE: There might be even more underground reservoirs of liquid water on Mars [MIT Technology Review]

More on Mars: There's a Huge Subterranean Lake of Liquid Water on Mars