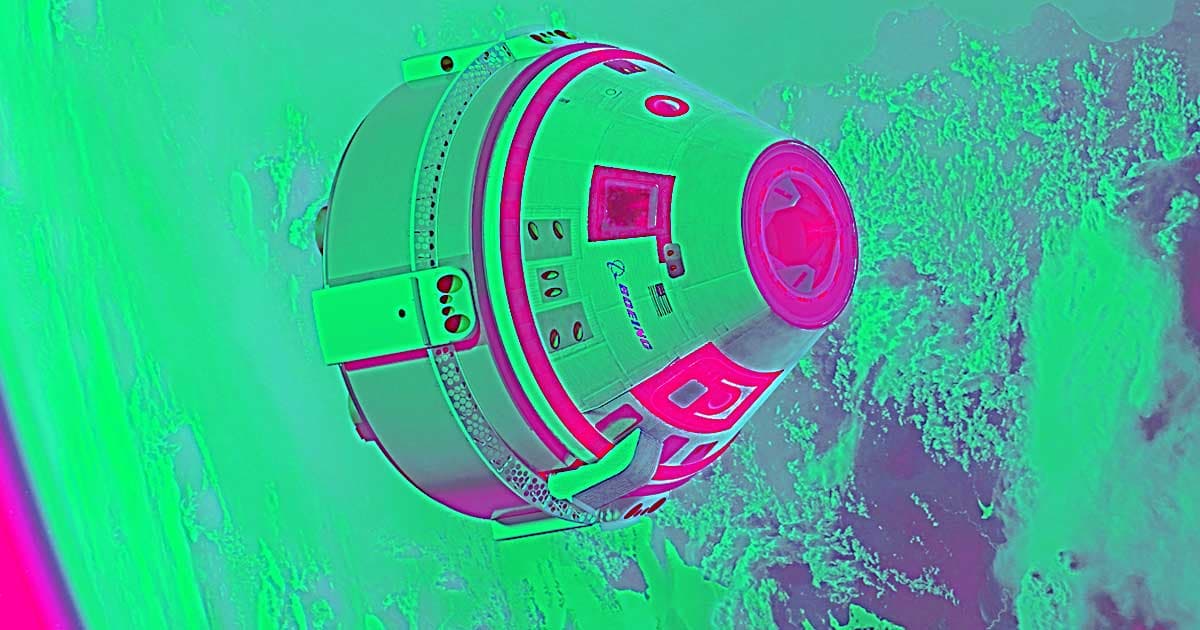 Boeing is charging more than what NASA currently pays Russia to send Americans to the ISS.

Boeing is charging more than what NASA currently pays Russia to send Americans to the ISS.

According to a recent report by NASA's inspector general, the projected seat price for sending an astronaut to the International Space Station is 60 percent higher on board Boeing's Starliner than on SpaceX's Crew Dragon spacecraft — about $90 million and $55 million, respectively.

Surprisingly, Boeing's price is actually more than what Russia's space corporation Roscosmos currently charges to send American astronauts to the space station on board a Soyuz spacecraft, as Ars Technica points out. Since 2017, NASA had to pay Russia an average of $79.7 mission per seat.

Boeing has been pressing NASA for additional funding for a number of years, trying to secure far more money for crewed missions than what NASA and Boeing had previously agreed upon, Ars Technica reports.

NASA's report also revealed that Boeing not only is charging more per ticket than SpaceX, but the development turned out to be far more expensive as well. According to the report, Boeing asked NASA for an additional $287.2 million in 2016, while "SpaceX was not provided the same opportunity as Boeing to propose a solution."

And yet NASA kept Boeing on as a "second crew transportation provider" to keep its options open.

The report also mentions the difficulties each contractor is facing in developing a sustainable and safe method of sending American astronauts to the space station. SpaceX's efforts in developing its Crew Dragon spacecraft hit a major roadblock when the company's testing capsule exploded in a ball of smoke back in April.

More on Boeing and SpaceX: Here's Why Elon Musk is Feuding With the Head of NASA