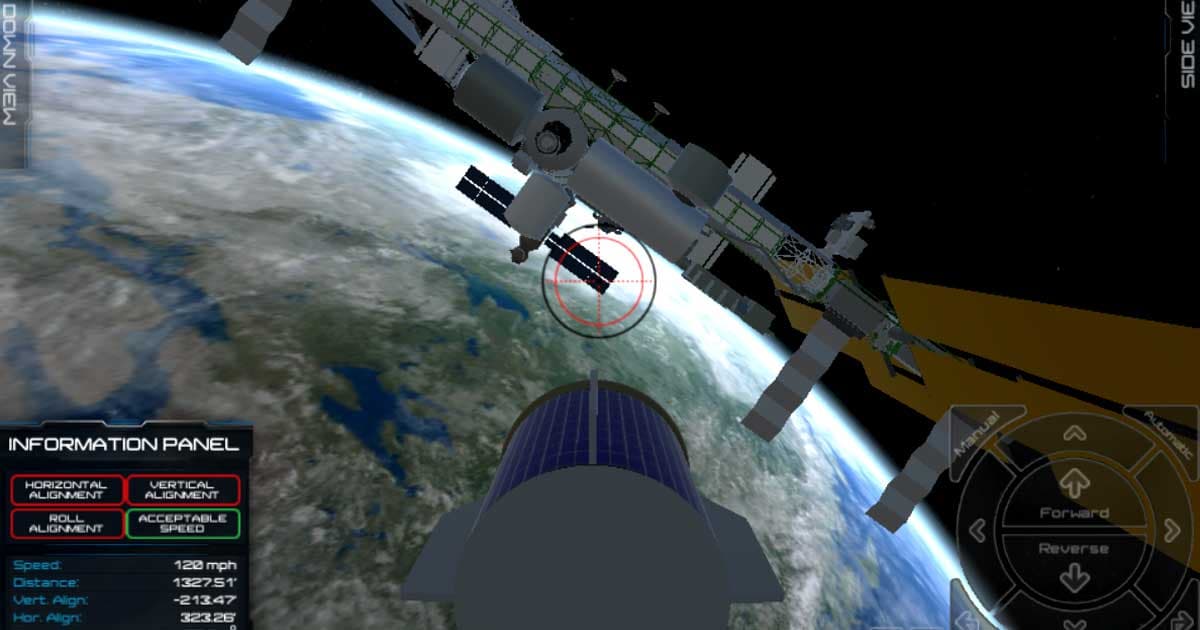 This NASA App Lets You Control a SpaceX Spacecraft

You even get to choose real astronauts for your crew.

You even get to choose real astronauts for your crew.

A free new app called “Rocket Science: Ride 2 Station,” created by NASA, lets you control your very own SpaceX Crew Dragon or Boeing Starliner. It’s a game that allows you to explore the basics of what it’s like to run a commercial crew mission into space.

The app runs you through all the preparatory steps, from choosing your spacecraft and crew to launching and docking maneuvers with the International Space Station. For an added level of difficulty, you can even choose to dock with the station in full manual mode.

Throughout the process of building and launching their rocket, users are run through what each component and crew member does to complete the mission, making the app educational as well as fun. The crew members players can choose from are actual astronauts with their own respective bios.

Sure, the 3D animations leave something to be desired — but it’s a valiant effort in trying to educate space enthusiasts about what it’s like to run a commercial crew mission.

The app is available on the iOS App Store and can also be played in a desktop browser here.

More on Crew Dragon: Here’s Why Elon Musk is Feuding With the Head of NASA