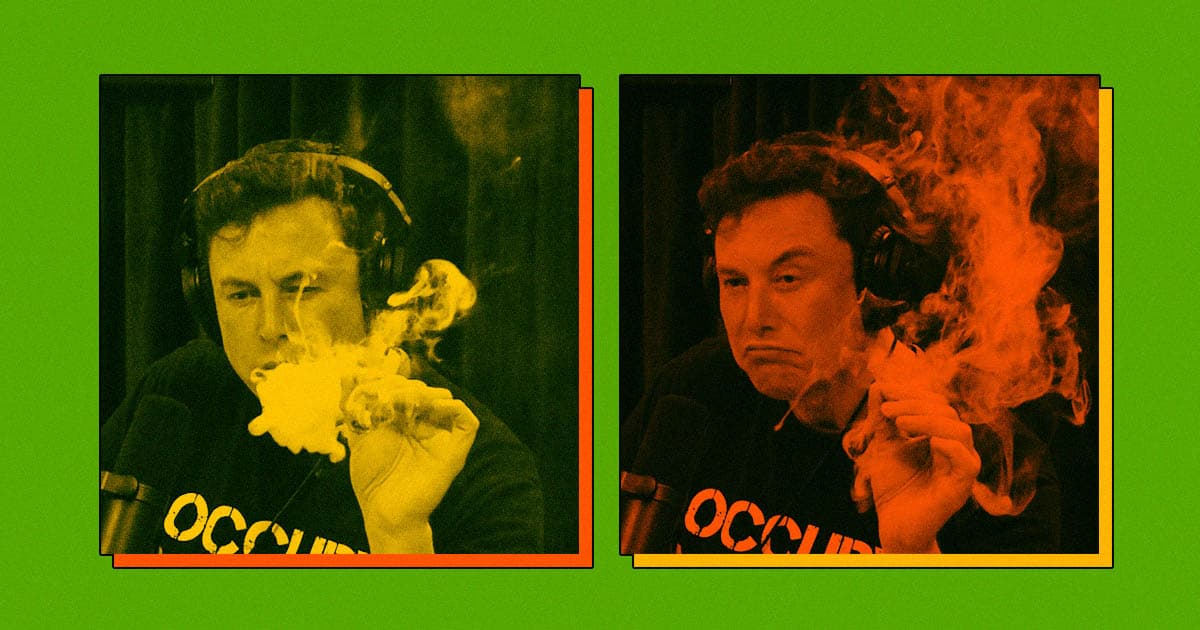 "We need to show the American public that when we put an astronaut on a rocket, they’ll be safe."

"We need to show the American public that when we put an astronaut on a rocket, they’ll be safe."

But now Politico reports that NASA footed the bill for the review, paying SpaceX $5 million to reinforce workplace safety standards and conduct interviews with staff. When NASA had Boeing undergo the same process, it was up to the company to pay for everything itself — raising questions over potential favoritism among space firms.

NASA Administrator Jim Bridenstine didn’t comment on why NASA covered SpaceX’s bill but not Boeing’s, according to Politico, instead offering platitudes on the importance of the safety review in general.

“As an agency we’re not just leading ourselves but our contractors, as well,” he told Politico. “We need to show the American public that when we put an astronaut on a rocket, they’ll be safe.”

But while some space experts who spoke to Politico saw NASA’s payment as a sign of favoritism, others found the idea laughable.

Pete Garrettson, a former Air Force lieutenant colonel and space strategist, told Politico that compared to SpaceX’s contracts with NASA, Boeing’s have been far more padded with extra cash every step along the way. Greg Autry, who was part of Trump’s NASA transition team, agreed.

“The idea of NASA ever giving SpaceX preferential treatment over Boeing is simply giggle-inducing to industry insiders,” he said.