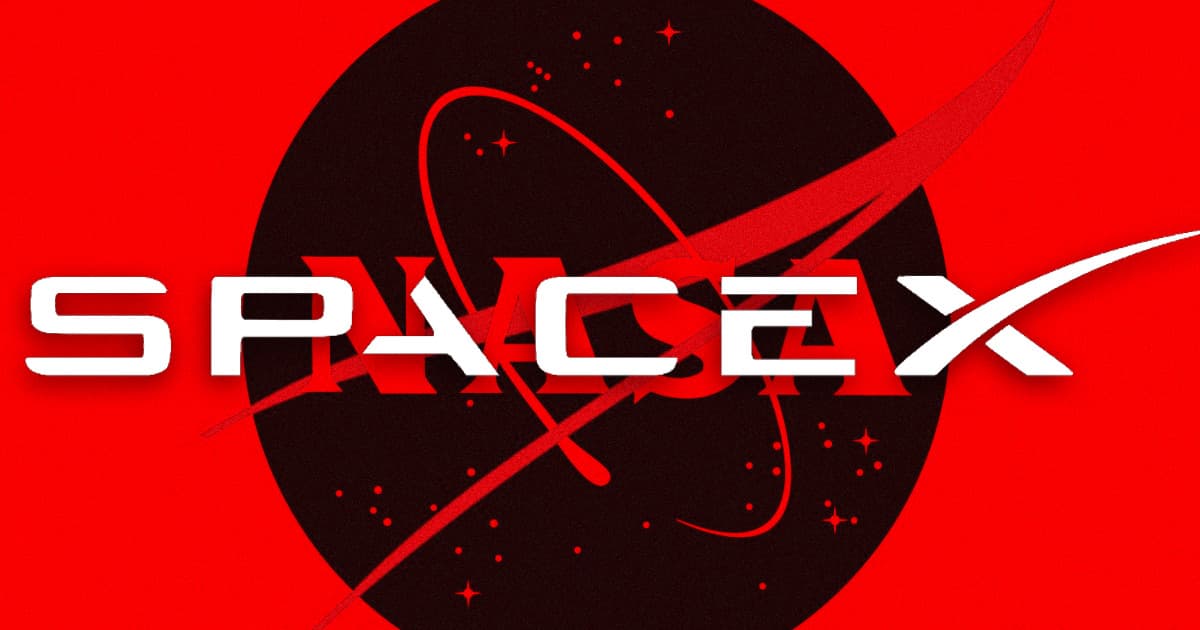 A former big fish at NASA is now swimming in SpaceX's pond.

A former big fish at NASA is now swimming in SpaceX's pond.

William Gerstenmaier spent more than four decades with NASA, serving as the head of the agency's human spaceflight program from 2005 until July 2019, when NASA chief Jim Bridenstine effectively fired him for not moving fast enough toward the goal of returning humans to the Moon.

On Tuesday, CNBC reported that Gerstenmaier has found himself new gig: working at SpaceX.

A SpaceX spokesperson confirmed to CNBC that Gerstenmaier is acting as a consultant for the company’s reliability engineering team. The sources that first tipped CNBC off to the hiring, meanwhile, specified that his role has him reporting to Hans Koenigsmann, SpaceX's vice president of mission assurance.

As part of NASA's Commercial Crew program, SpaceX has spent the past several years developing the Crew Dragon, a spacecraft to ferry astronauts to the International Space Station. With the first crewed flight of that craft now scheduled for May 7,  this is the perfect time for SpaceX to have one of the world's foremost experts in human space flight in its corner.