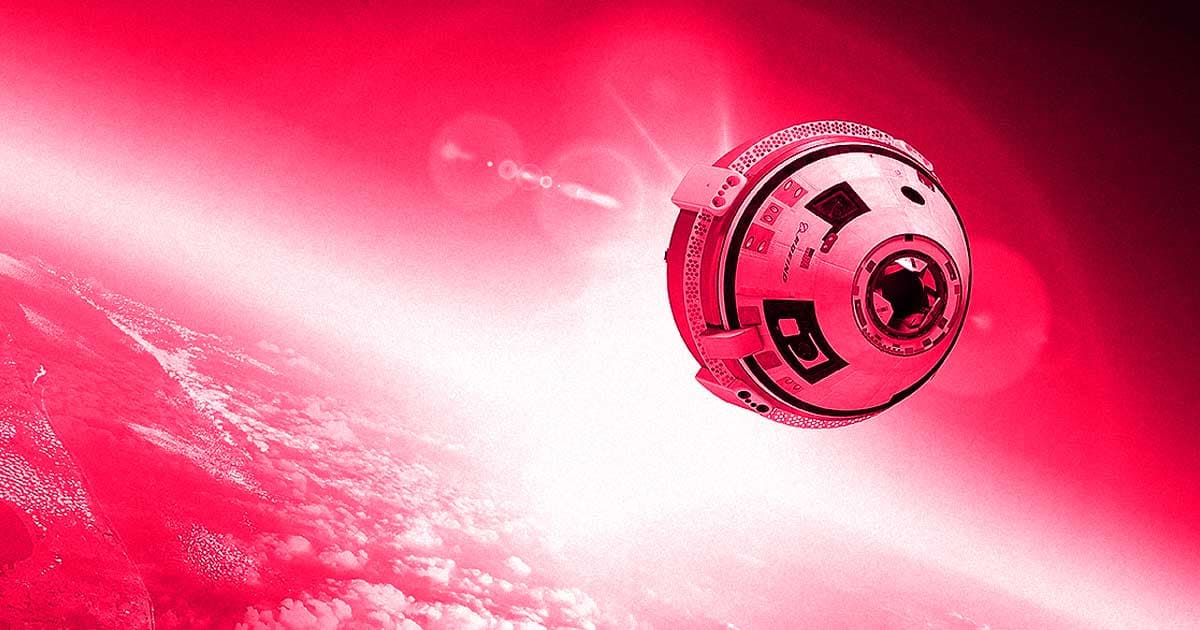 On Thursday, NASA's inspector general released a report about the Commercial Crew Program, an initiative through which NASA has contracted both Boeing and SpaceX to develop systems to transport astronauts to the International Space Station.

According to that report, Boeing's solution will end up costing about $90 million per astronaut per trip, while SpaceX's will cost just $55 million — and that "doesn’t seem right" to SpaceX CEO Elon Musk.

Musk tweeted his opinion on the price discrepancy in response to an Ars Technica story focused on the high cost of ISS seat prices through Boeing compared to SpaceX.

Musk went on to note in a follow-up tweet that he's specifically calling into question the fairness of Boeing getting "so much more" money from NASA for providing the "same thing" as SpaceX.

The purpose of the Commercial Crew Program is to end NASA's reliance on Roscosmos, Russia's space agency, for transporting astronauts to the ISS.

Since 2017, those trips have cost NASA an average of $79.7 million per astronaut per flight, meaning using Boeing's transportation "solution" in lieu of Russia's will actually end up costing NASA more — and fairness to SpaceX aside, that doesn't make much fiscal sense for an agency that's already struggling to fund its planned missions.