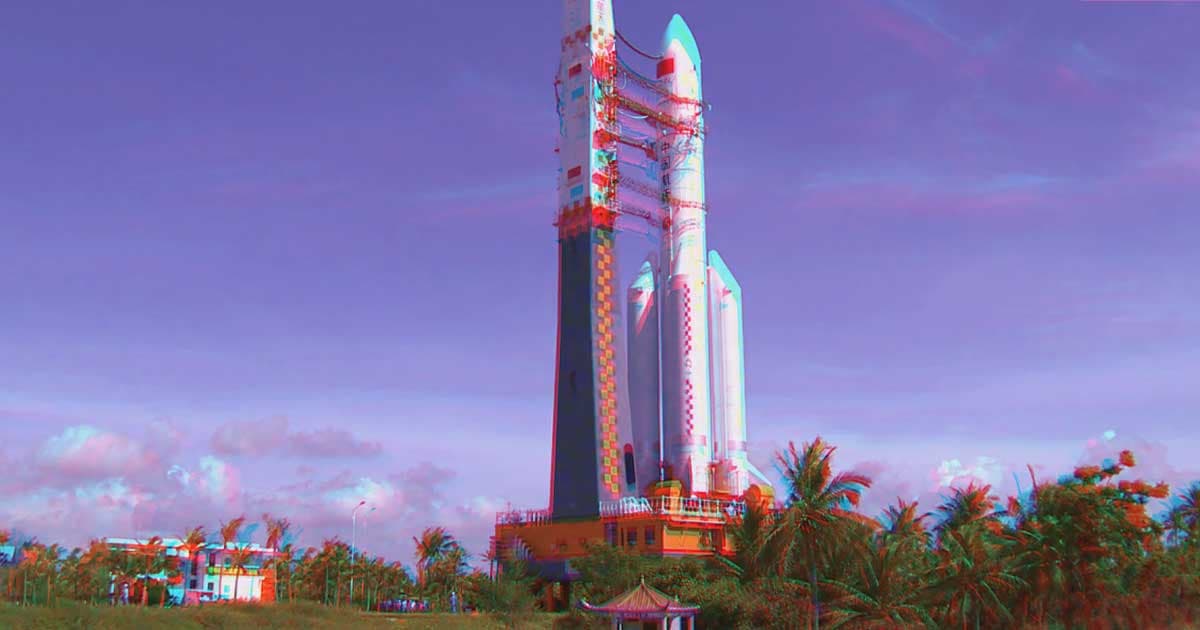 China Now Launches More Orbital Rockets Than Any Other Country

The country successfully launched six more orbital missions than the U.S. in 2018.

The country successfully launched six more orbital missions than the U.S. in 2018.

In 2018, China completed more successful orbital launches than any other nation for the first time, with its 35 flights dwarfing the United States' 29 launches and Russia's 20.

Now, Ars Technica reports that the country is on pace to set the record again this year — yet another sign that China is largely shaping the future of space exploration despite U.S. companies like SpaceX drastically lowering the cost of reaching orbit.

China has several ambitious space plans in the works for the next couple of decades — and they're already starting to take shape.

Last week, China's National Space Administration successfully completed its first public test of the Mars rover it plans to send to the Red Planet as soon as next year. Earlier in November, the nation managed to successfully launch two orbital missions within just three hours of each other.

In October, China showed off the next-generation spacecraft it plans to use to send astronauts to the Moon and back.

While China's space efforts seem to be ramping up, U.S. launches are experiencing a slowdown.

Launch service provider United Launch Alliance has launched only four missions so far this year, with a possible Delta V mission to launch Boeing's Starliner spacecraft on the horizon.

SpaceX, meanwhile, has launched only 11 rockets so far this year, Ars Technica points out, putting it on pace to end up with far fewer launches this year than the 21 it completed in 2018.

And He Scores
We Are Completely Puzzled by This Video of a Chinese Astronaut Playing Ping-Pong in Space
Jan 6
Read More
Moon Wrestling
The Head of NASA Is Scared Chinese Astronauts Will Seize Portions of the Moon
Jan 3
Read More
Shot Well
Head of NASA Relieved to Hear Elon Musk Isn't REALLY Running SpaceX
12. 12. 22
Read More
+Social+Newsletter
TopicsAbout UsContact Us
Copyright ©, Camden Media Inc All Rights Reserved. See our User Agreement, Privacy Policy and Data Use Policy. The material on this site may not be reproduced, distributed, transmitted, cached or otherwise used, except with prior written permission of Futurism. Articles may contain affiliate links which enable us to share in the revenue of any purchases made.
Fonts by Typekit and Monotype.