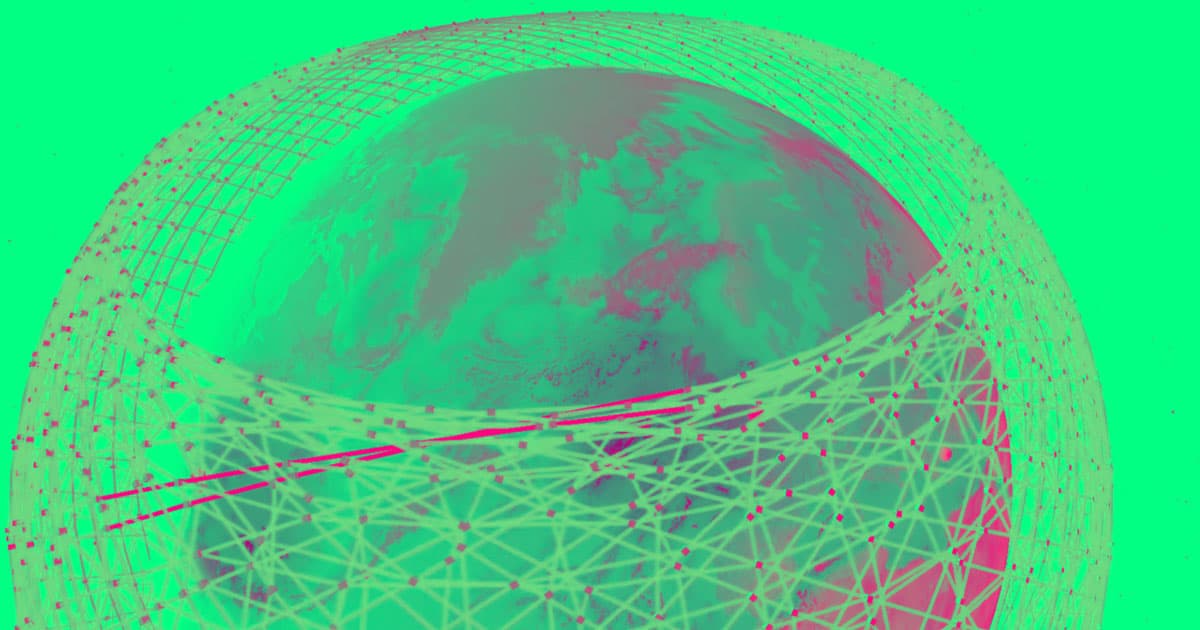 Thanks to their relatively low orbit, which makes them extremely bright in the night sky, SpaceX’s internet-beaming Starlink satellites are already wreaking havoc on astronomical efforts despite only having launched a few hundred out of a planned 42,000 so far.

Ramon Ryan, law student at Vanderbilt University, argues in a yet to be published paper that the Federal Communications Commission’s (FCC) approval for the project might have been unlawful, Scientific American reports.

“There is this law, the National Environmental Policy Act [NEPA], which requires federal agencies to take a hard look at their actions,” Ryan told the Scientific American. “The FCC’s lack of review of these commercial satellite projects violates [NEPA], so in the most basic sense, it would be unlawful.”

NEPA was introduced in 1970 to force all federal agencies to take the environmental toll, covering anything from wildlife preservation to the effects on climate, of projects into account — a requirement that can be skirted with a special “categorical exclusion” if there’s proof a certain project doesn’t impact the environment.

The FCC was granted such an exclusion for almost all of its activities, including in space, in 1986.

Ryan argues that such an exclusion would never hold up in court. “If the FCC were sued over its noncompliance with NEPA, it would likely lose,” Ryan told the Scientific American, as the agency has never actually been able to prove that commercial satellites don’t impact the environment.

READ MORE: The FCC’s Approval of SpaceX’s Starlink Mega Constellation May Have Been Unlawful [Scientific American]

More on Starlink: Elon Musk: You’ll Connect to Starlink With “UFO on a Stick”