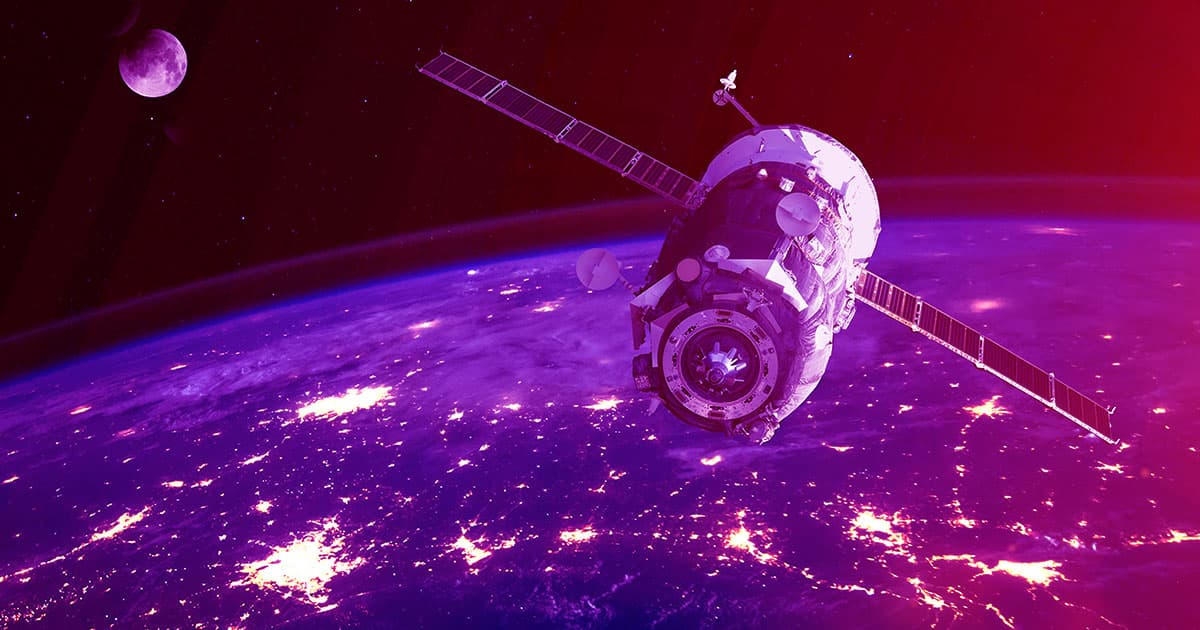 “The goal here is broadband everywhere."

“The goal here is broadband everywhere."

Amazon has officially filed an application with the Federal Communications Commission (FCC) to launch 3,236 broadband satellites. The online retailer is trying to connect the remaining tens of millions of people to the internet that don't have access yet as part of Project Kuiper.

"The goal here is broadband everywhere," Amazon CEO Jeff Bezos said during the company's re:MARS conference earlier this year while discussing the project.

The move comes after SpaceX unleashed 60 of its Starlink microsatellites into orbit back in May. The FCC approved SpaceX’s request in November to launch an additional 7,518, bringing up the total of approved satellites to almost 12,000.

SpaceX received a good deal of criticism from the scientific community after the launch, when astronomers found the new Starlink satellites turned out to be far brighter than expected, potentially impacting the view of the night sky.

Amazon is planning to release its satellites at altitudes ranging between 366 and 391 miles (590 and 630 kilometers) — roughly the same as SpaceX's existing and planned Starlink satellites.

Both Amazon and SpaceX are promising that the satellites will de-orbit themselves and burn up in Earth's atmosphere without adding to the growing space debris problem.

More on Starlink: SpaceX Being Sketch(X) About the 3 Starlink Satellites That Failed