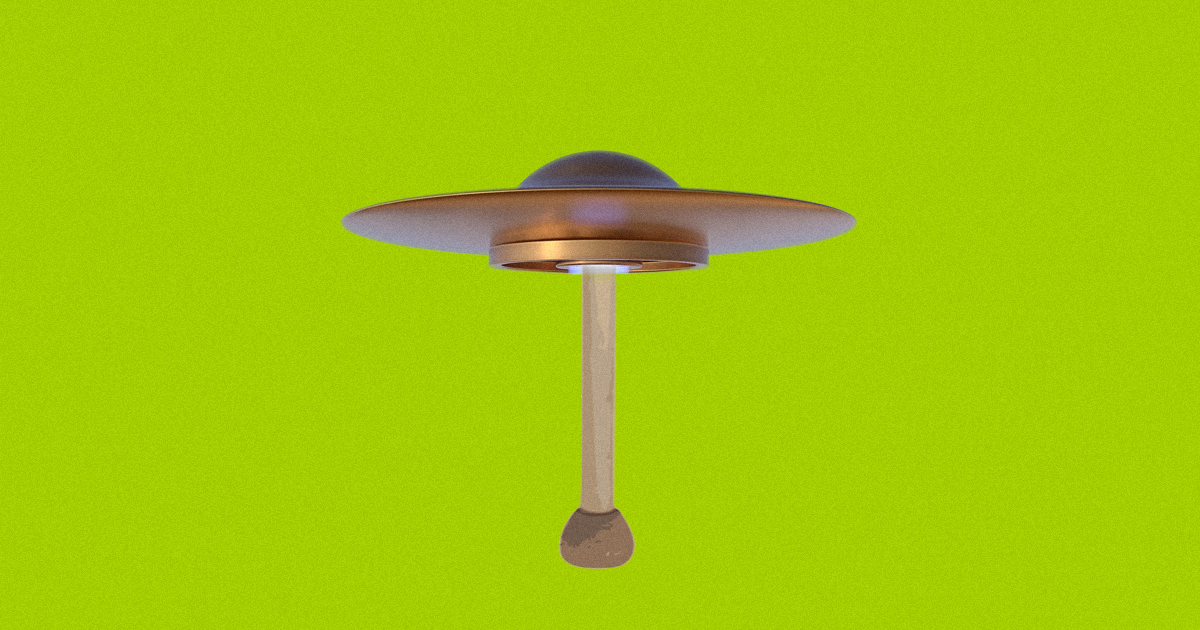 Elon Musk: You'll Connect to Starlink With "UFO on a Stick"

Just plug the device in and point it at the sky.

Just plug the device in and point it at the sky.

Stargazers have already mistaken SpaceX's Starlink satellites for alien spacecraft. Now, CEO Elon Musk says the devices used to connect to the micro-sats will look like UFOs, too.

The Starlink Terminal will look like "a thin, flat, round UFO on a stick," Musk tweeted on Tuesday, noting that users will just need to plug in the device and point it at the sky to access SpaceX's satellite internet network.

"These instructions work in either order," he added. "No training required."

On Monday, SpaceX successfully deployed its third batch of Starlink satellites, bringing the total number now in space up to at least 172. It has plans to complete upwards of 20 more launches in 2020 on the path to its ultimate goal of 42,000 deployed satellites.

Together, these satellites will form a megaconstellation SpaceX claims will be capable of providing high-speed broadband internet to practically all corners of the globe by 2021.

SpaceX's website contains details about the satellites themselves — and now, thanks to Musk's tweet, we know what to expect from the project's ground-based component.