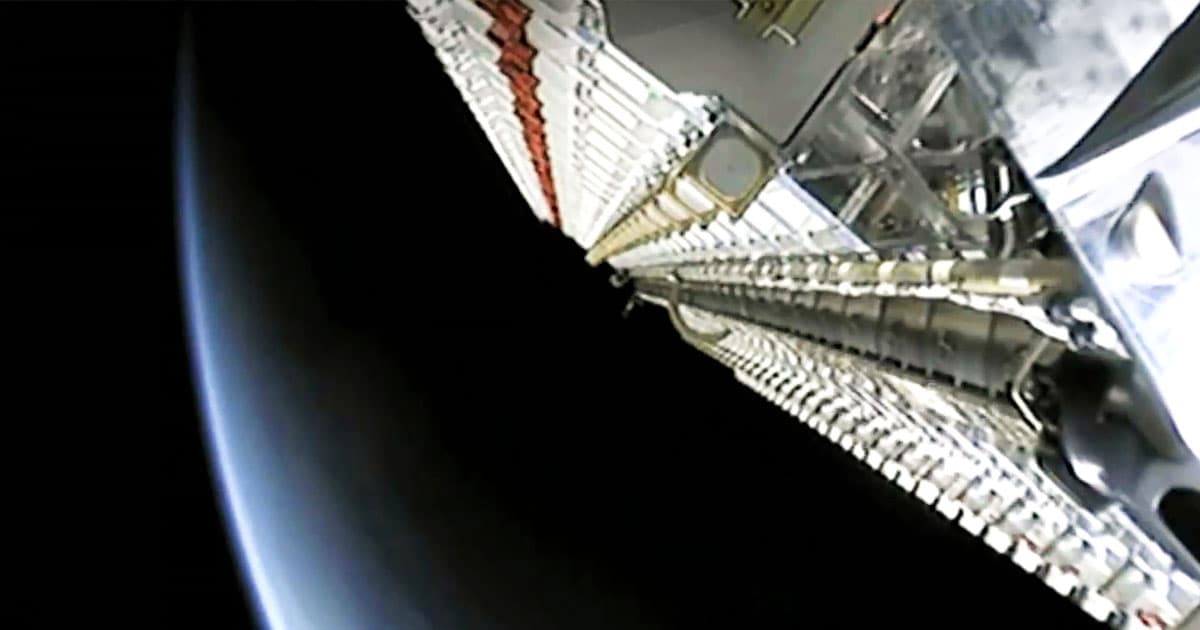 SpaceX's Starlink-powered internet service could launch as soon as next year.

SpaceX's Starlink-powered internet service could launch as soon as next year.

Musk’s space company has launched only 60 of up t0 30,000 planned Starlink satellites into space so far. The goal is to launch a global and reliable internet service — but for now, SpaceX is only planning to roll out the service in the U.S. and parts of Canada next year, according to TechCrunch.

The planned constellation of satellites has been met with a fair amount of skepticism. Starlink satellites, both current and future, are orbiting the Earth at much lower altitudes than regular communication satellites, causing astronomers to raise concerns they might ruin the night sky.

In September, the European Space Agency tweeted that it had to perform a “collision avoidance” maneuver to avoid a crash with one of SpaceX’s Starlink satellites. According to Forbes, SpaceX refused to do anything at first — but later blamed the decision on a bug.

More on Starlink: SpaceX Blames Bug for Decision Not to Avert Satellite Collision

From Our Partners
Build A Robotic Toy Car With This DIY Self-Driving Vehicle Kit
9. 26. 21
Read More
From Our Partners
This NASA Apollo 15 Commemorative Watch Is Historic In Its Own Right
9. 10. 21
Read More
From Our Partners
Build Your Own Self-Driving Car With This DIY Kit
9. 3. 21
Read More
+Social+Newsletter
TopicsAbout UsContact Us
Copyright ©, Camden Media Inc All Rights Reserved. See our User Agreement, Privacy Policy and Data Use Policy. The material on this site may not be reproduced, distributed, transmitted, cached or otherwise used, except with prior written permission of Futurism. Fonts by Typekit and Monotype.