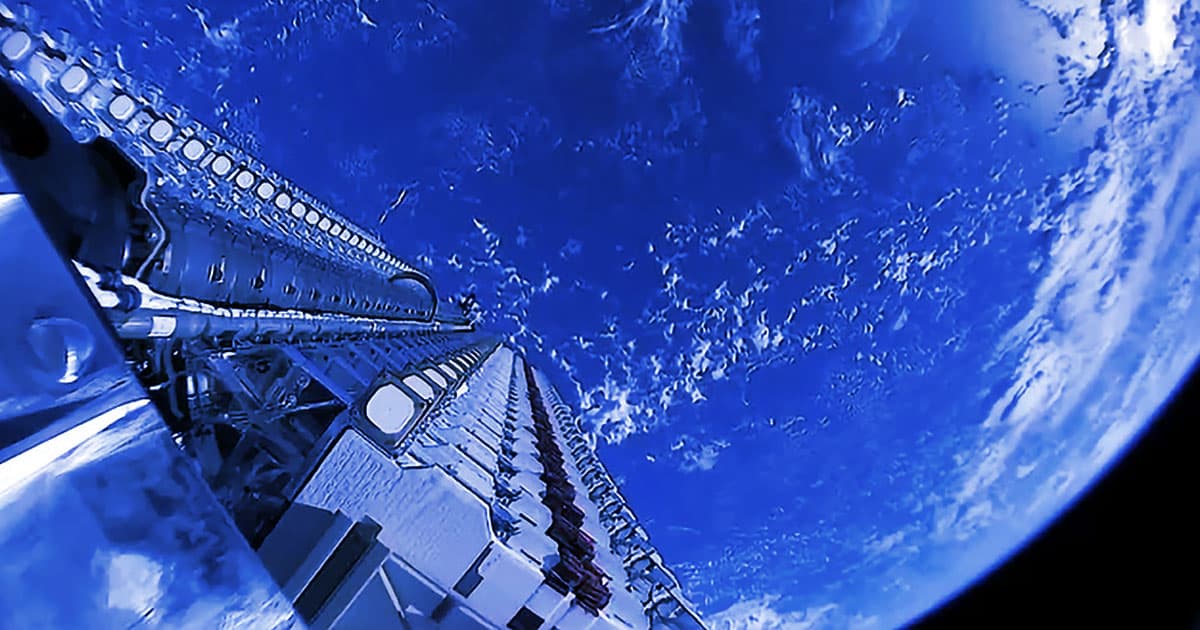 SpaceX Blames Bug for Decision Not to Avert Satellite Collision

It didn’t even know the chance of a collision had increased.

It didn’t even know the chance of a collision had increased.

On Monday, the European Space Agency (ESA) revealed that it had to manually adjust the path of its Aeolus Earth observation satellite to ensure it wouldn’t collide with one of SpaceX’s Starlink satellites.

At the time, ESA Space Debris Office chief Holger Krag told Forbes that SpaceX knew about the potential satellite collision but said it wouldn’t do anything to prevent it — and now SpaceX says a software bug was to blame for its seemingly cavalier attitude.

In a statement shared with Ars Technica, SpaceX revealed that it last spoke with the Aeolus team on August 28 when the chance of a collision was just 1 in 50,000 — about 75 times lower than the final estimate of 1 in 1,000.

“At that point, both SpaceX and ESA determined a maneuver was not necessary,” SpaceX wrote in the statement. “Then, the US Air Force’s updates showed the probability increased to 1.69e-3 (or more than 1 in 10k) but a bug in our on-call paging system prevented the Starlink operator from seeing the follow on correspondence on this probability increase.”

Had it known of the increased chance of a collision, SpaceX wrote, it would have worked with the ESA to ensure the satellites didn’t collide, performing its own avoidance maneuver if the pair determined that was the most appropriate action.

SpaceX said it is now investigating the issue and plans to correct it — and hopefully soon, since the number of deployed Starlink satellites could soar from 57 to 300 before the end of 2019.