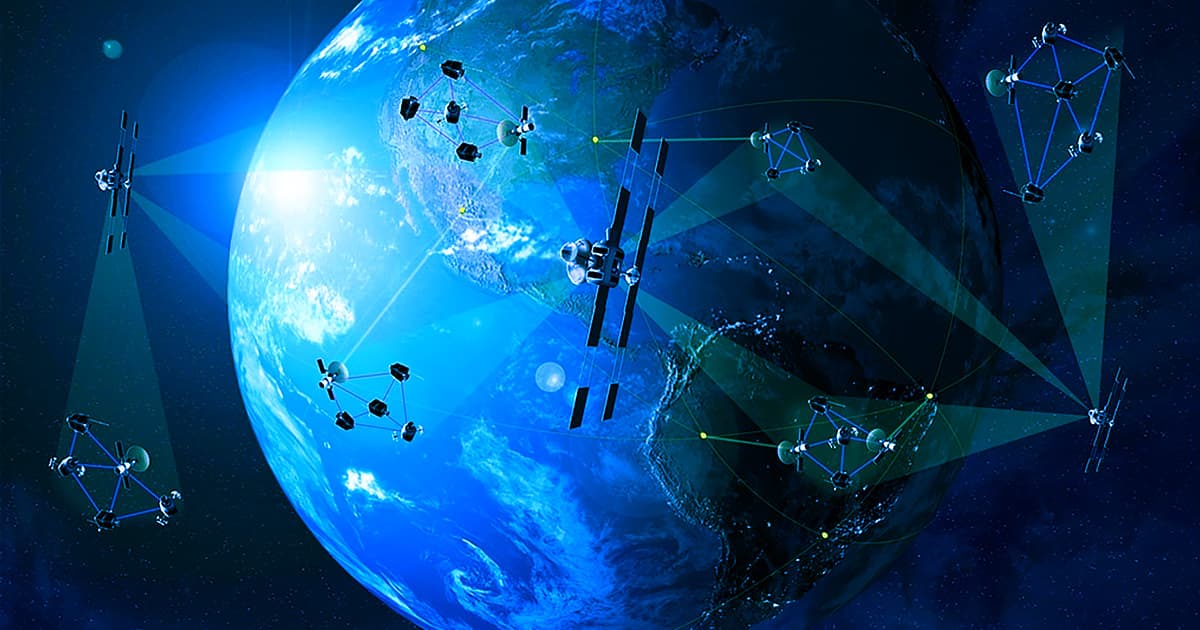 Why is there still no air traffic control for space?

Why is there still no air traffic control for space?

SpaceX is planning to launch more than 40,000 tiny Starlink satellites to bring broadband internet service to the entire globe. On Friday, the Elon Musk-led company is planning to send up another 60 satellites, bringing the total to nearly 240.

Keeping track of such an immense cloud of orbital objects is becoming increasingly difficult and could potentially result in disaster, NPR reports. Experts told NPR that there needs to be international oversight and a universal set of rules — in other words, something like air traffic control, except for space.

The potential for disaster is great. In September, the European Space Agency satellite had to perform a "collision avoidance" maneuver to avoid an incoming SpaceX Starlink satellite. SpaceX ignored the warming — but fortunately, there was no crash.

"I think a major cataclysm of some form will happen in space that will have very long term consequences," former NASA scientist and professor at the University of Texas at Austin Moriba Jah told NPR.

Not only would private companies like SpaceX lose satellites in a crash, but the collision would generate a field of deadly debris that could put astronauts at risk.

The US military is already tracking tens of thousands of objects larger than the size of a softball, but its collision prevention methods are outdated.

To help satellite owners avoid collisions, the system sends out automated warnings messages, often via e-mail — but rarely with any follow-up, according to NPR.