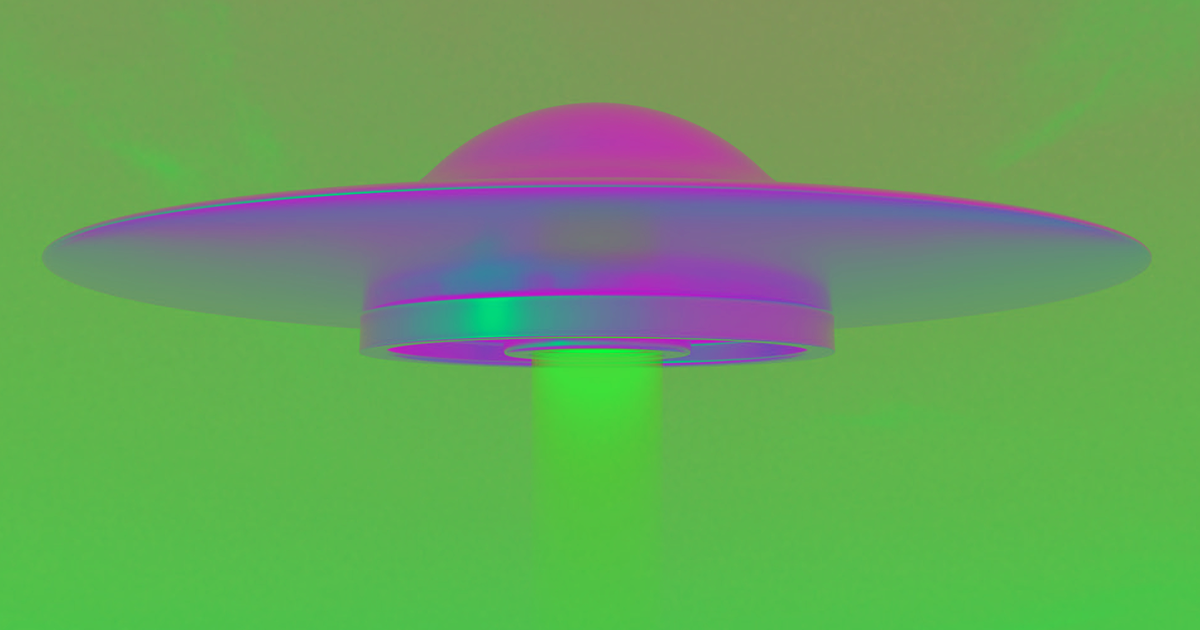 The number of Americans who believe in intelligent alien life is now about the same as the number who believe in God — and Diana Pasulka doesn't think that's a coincidence.

Pasulka is a professor of religious studies at the University of North Carolina and the author of "American Cosmic," a newly published book in which she argues that belief in UFOs and aliens is following the same path historically blazed by new forms of religion — and that humans might be hoping aliens will be our species' savior from above.

As for why humans might be more willing to embrace this new "religion" of alien belief now than in the past, Pasulka says advances in space exploration play a role — but she also thinks an increasing belief that our planet is headed toward a crisis factors into the equation.

"A lot of people see disaster on the horizon, and there’s a deep fear that we won’t be able to save ourselves," she told Vox. "So what will save us? Well, for some, it will be these advanced beings who come to us and tell us what we can do or how we can escape."