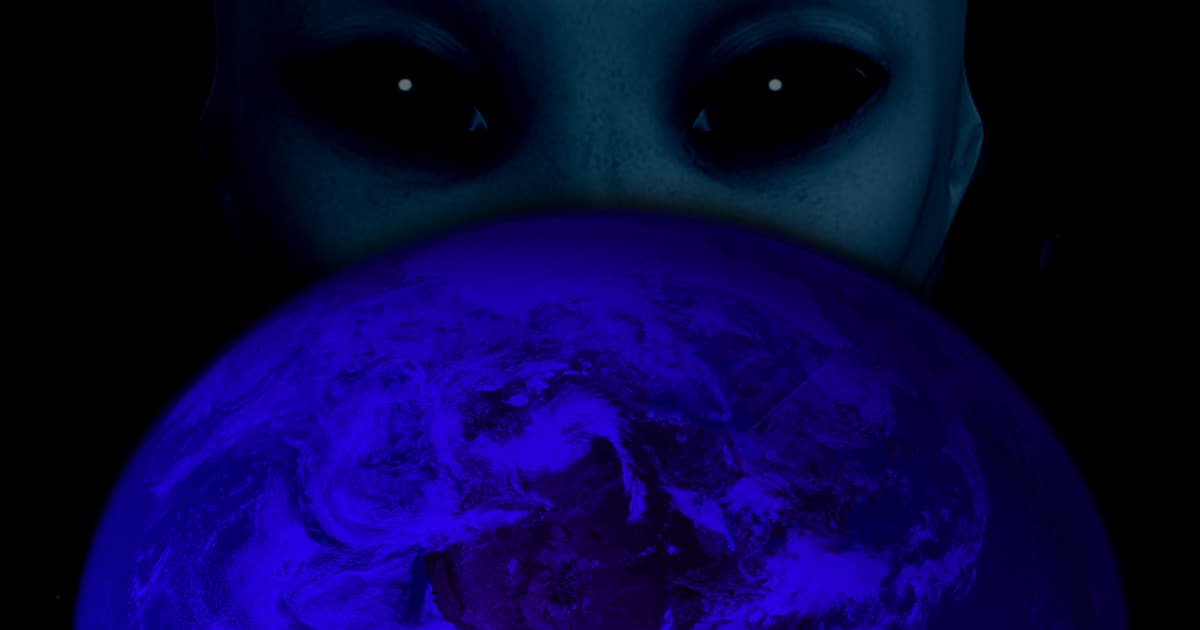 Aliens in These Star Systems Could See Life on Earth, Scientists Say

More than a thousand nearby star systems have a clear view of Earth. Could they spot us?

More than a thousand nearby star systems have a clear view of Earth. Could they spot us?

So far, the hunt for extraterrestrial life has failed to turn up anything.

Thankfully, the onus for first contact may not be on us at all — new research shows that more than 1,000 closeby star systems have a clear line of sight to Earth that would let alien astronomers there spot us instead, Live Science reports. It turns out that many of the tricks we use to hunt for aliens could also be used to spot us, should anyone out there be looking.

Exactly 1,004 star systems — 95 percent of which are old enough to theoretically support life — lie within 300 light-years of Earth and offer their exoplanets a clear at Earth, according to research published Tuesday in the journal Monthly Notices of the Royal Astronomical Society.

In fact, over 500 of them would even be able to see ten straight hours of Earth a day, Live Science reports, when they weren’t blocked by the Sun.

Just like earthling astronomers can learn about exoplanets by observing them as they pass between us and their host stars, theoretical extraterrestrials could glean information about Earth by doing the same, Live Science reports. They’d likely be able to tell, for instance, that Earth is a rocky planet with a hospitable atmosphere.

“If observers were out there searching, they would be able to see signs of a biosphere in the atmosphere of our Pale Blue Dot,” lead author and Cornell University astronomer Lisa Kaltenegger said in a press release.

More on SETI: SETI Team Increases Number of Stars That Might Host Life by 200x

AI Aliens
Astronomer: Aliens Will Most Likely Resemble AI if We Ever Make Contact
6. 15. 21
Read More
Did NASA Just Discover Alien Life? Spoiler Alert: No.
6. 26. 17
Read More
Gremlins
Scientists Gene Hack Hamsters Into Hyper-Aggressive Monsters
Yesterday
Read More
+Social+Newsletter
TopicsAbout UsContact Us
Copyright ©, Camden Media Inc All Rights Reserved. See our User Agreement, Privacy Policy and Data Use Policy. The material on this site may not be reproduced, distributed, transmitted, cached or otherwise used, except with prior written permission of Futurism. Fonts by Typekit and Monotype.