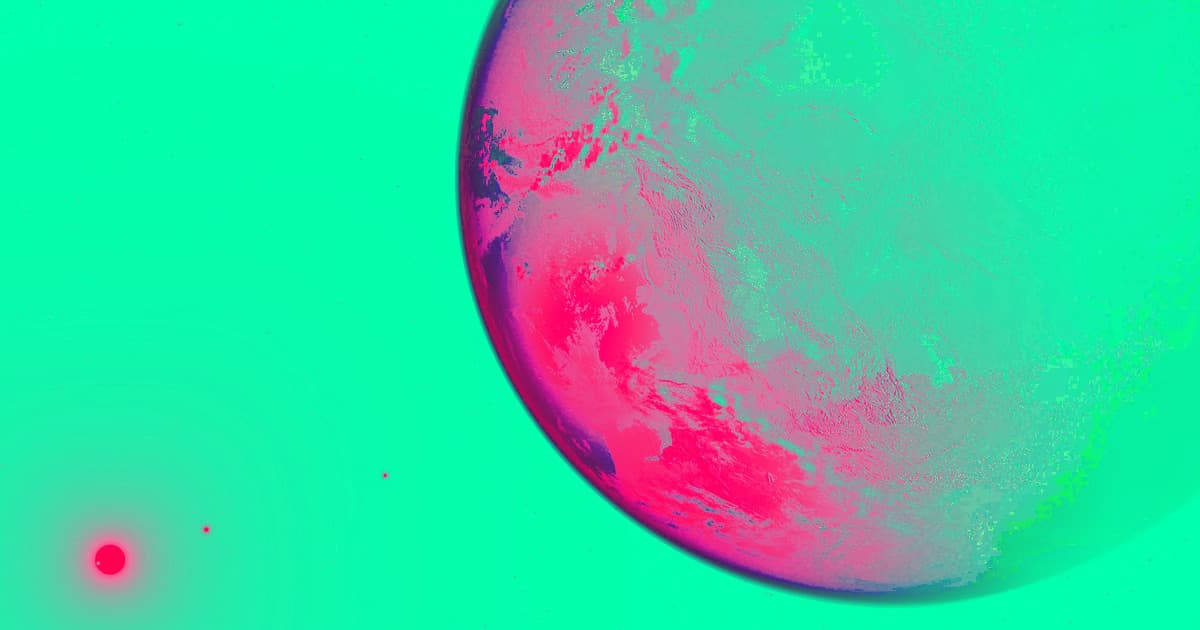 Student Discovers 17 Planets, One of Which Could Host Life

By combing through data collected by NASA's planet-hunting Kepler space telescope, University of British Columbia astronomy PhD candidate Michelle Kunimoto discovered evidence of an impressive 17 new exoplanets — including a roughly Earth-sized world found in the "habitable zone," the region around a star where liquid water could exist.

"This planet is about a thousand light years away, so we're not getting there anytime soon!" Kunimoto said in a statement. "But this is a really exciting find, since there have only been 15 small, confirmed planets in the Habitable Zone found in Kepler data so far."

Kunimoto used the "transit method" to find the planets, one of the most widely used planet-hunting methods.

"Every time a planet passes in front of a star, it blocks a portion of that star's light and causes a temporary decrease in the star's brightness," she explained. "By finding these dips, known as transits, you can start to piece together information about the planet, such as its size and how long it takes to orbit."

The Earth-like planet is about 1.5 times the size of our own planet, and has an orbit just larger than Mercury's. But it only gets about a third of the light that Earth gets from the Sun.

Kunimoto and her PhD. supervisor Jaymie Matthews are excited to find more planets in the habitable zone.

"How many Earth-like planets are there? Stay tuned," said Matthews.