We have a long way to go, but this is a big step in the right direction. 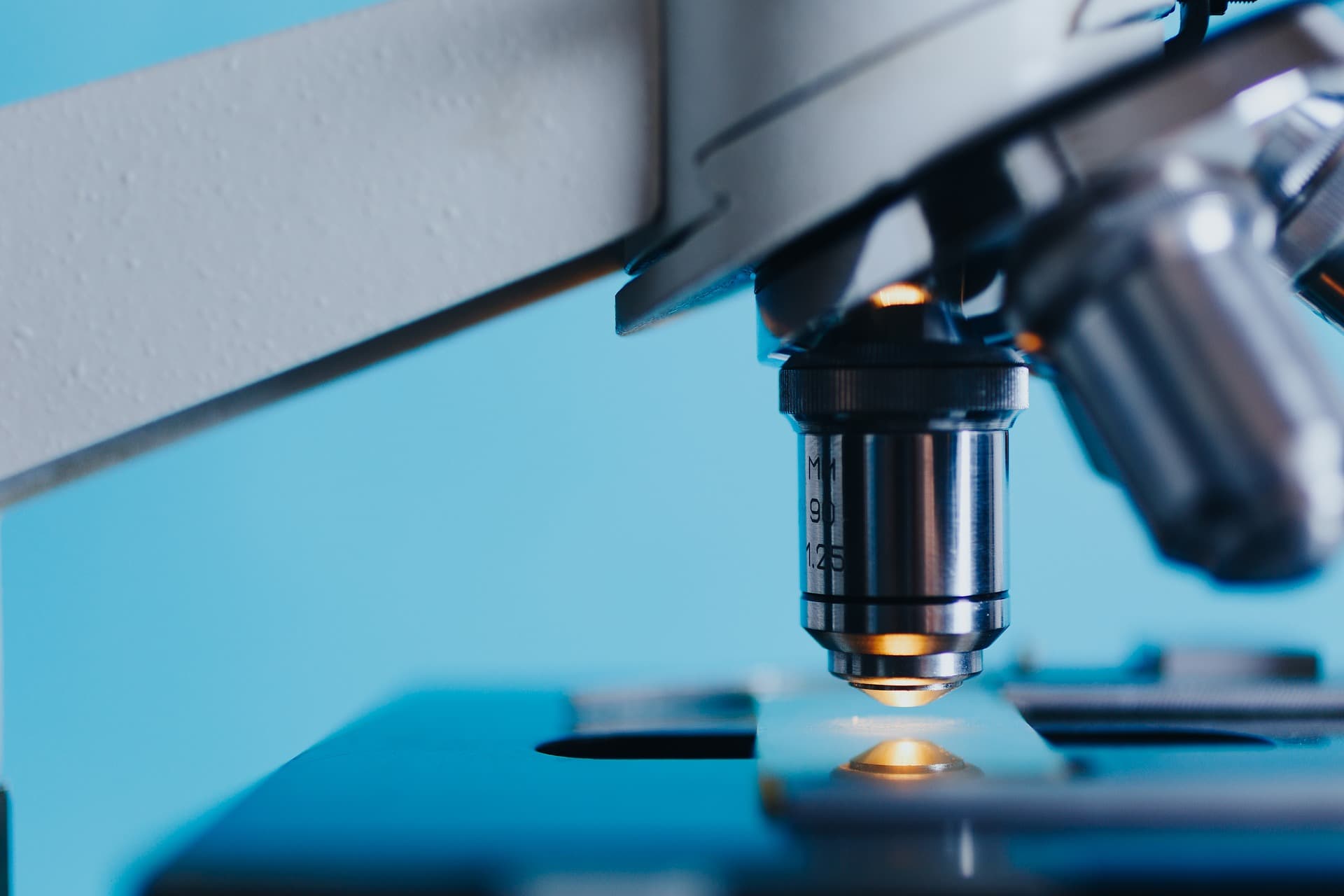 Researchers at the Stony Brook University Laufer Center for Physical and Quantitative Biology and the Lawrence Berkeley National Laboratory have partnered to discover more about how the basic molecules for life, proteins, DNA, and RNA, could have arisen from simpler chemicals created at the beginning of our Universe.

Scientists have been working to discover the origins of life on our planet for as long as science has existed, probably even longer. We have certainly come a long way from where our understanding began, yet we cannot completely map the evolution of life on Earth from the Big Bang today. While we are likely a very long way from that happening, if such knowledge is even possible to attain, each discovery still fills in a tiny hole of that missing information.

The researchers have devised a new computational model that may help to explain how chemical building blocks could have been stringed together to form longer chains with the ability to encode protein information which would have spurred the earliest forms of evolution. Their finding have been published in the online version of the Proceedings of the National Academy of Sciences (PNAS) journal.

According to Ken Dill, lead author, Distinguished Professor and Director of the Laufer Center, "The theoretical study helps to understand a missing link in the evolution of chemistry into biology and how a population of molecular building blocks could, over time, result in the emergence of catalytic sequences essential to biological life." They have dubbed their findings "the Foldamer Hypothesis," referring to the ability of particular polymer chains to fold and bind together to grow longer chains containing more informational molecules.

This model provides scientists with a testable hypothesis which will allow experimentation to confirm or refute their computational findings. This is an important step in discovering more information regarding the origins of live on Earth. "...we hope to have revealed a key step to understanding just how life started to form on earth billions of years ago," explains Professor Dill. Understanding how we got here will be invaluable in allowing us to accurately discern where we're going. Future findings could also clue us in to previously unknown factors that could help us find life elsewhere in the galaxy.

Read This Next
Loeb Strikes Again
Harvard Astronomer Says We Should Hunt for Alien Probes
Phone Home
SETI Institute Admits That Proxima Centauri Signal Is Very Strange
RIP
Iconic Arecibo Alien-Hunting Observatory Will Be Demolished
Is There Anybody Out There
NASA Funds Harvard Hunt for Alien "Technological Civilizations"
ET Phone Home
NASA Funds Giant Radio Telescope Concept on Far Side of Moon
More on Hard Science
Tractor Beam
Thursday on the byte
Scientists Build Working Tractor Beam, Although It's Comically Tiny
Having a Blast
Jan 18 on the byte
New Study Shows Where You Should Hide to Survive a Nuclear Attack
Offworld Amino
Jan 15 on the byte
Scientists Find Building Blocks of Life in Meteor That Smashed Into Family's Driveway
READ MORE STORIES ABOUT / Hard Science
Keep up.
Subscribe to our daily newsletter to keep in touch with the subjects shaping our future.
+Social+Newsletter
TopicsAbout UsContact Us
Copyright ©, Camden Media Inc All Rights Reserved. See our User Agreement, Privacy Policy and Data Use Policy. The material on this site may not be reproduced, distributed, transmitted, cached or otherwise used, except with prior written permission of Futurism. Articles may contain affiliate links which enable us to share in the revenue of any purchases made.
Fonts by Typekit and Monotype.