New Theory for Life Suggests It Was Not an Accident of Biology. It Was Physics. 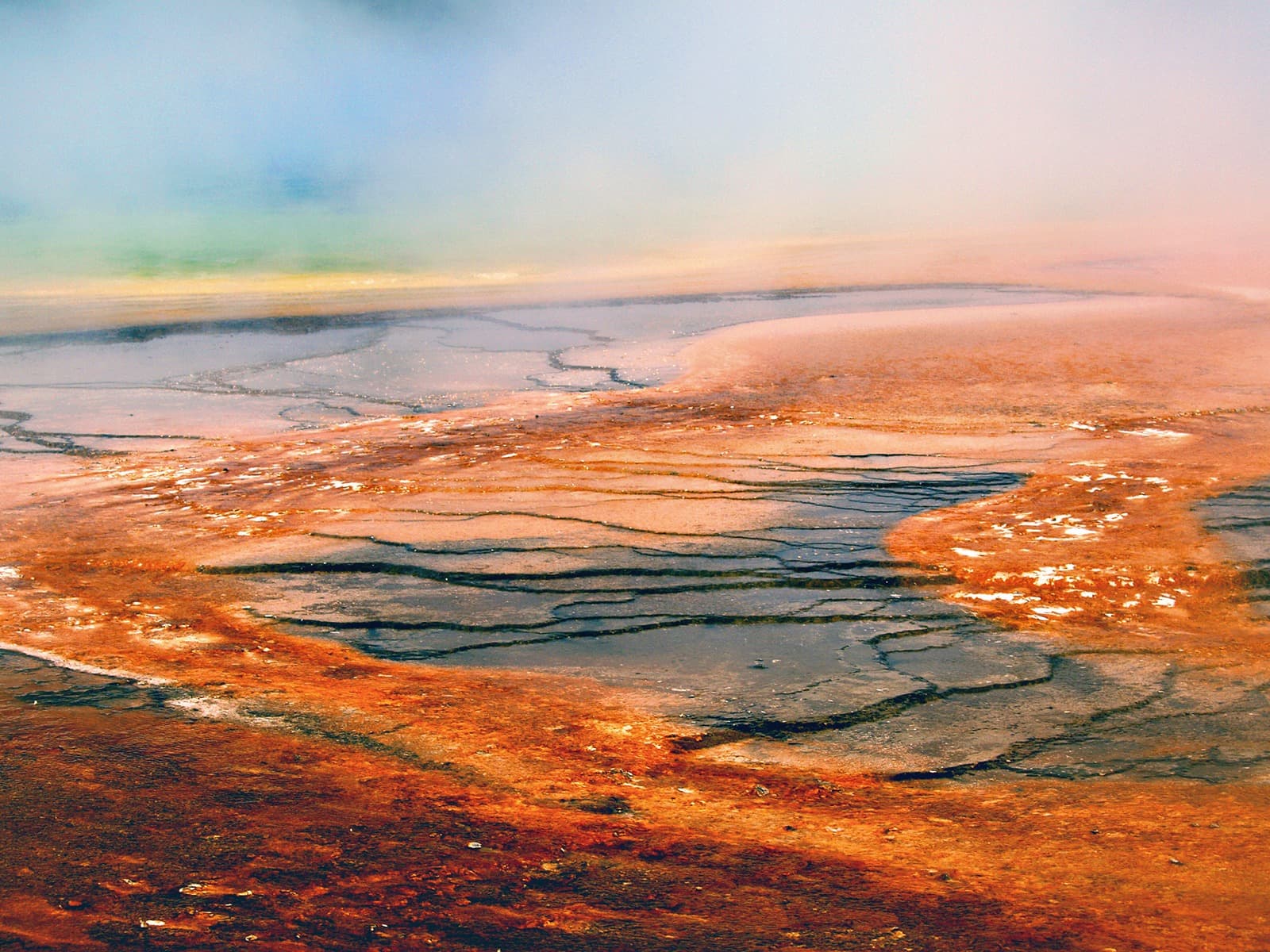 How did life first originate from nothing? This has been the focus of biologists, specifically astrobiologists, and popular theories have included everything from meteorites to seemingly random chemicals to luck. In 1859, Charles Darwin posited that “All organic beings that have lived on Earth could be descended from some primordial form,” in The Origin of Species. His basic idea was that chemical components and energy sources somehow spontaneously generated life in the primordial soup.

However, in 2013, MIT biophysicist Jeremy England proposed a new theory that substituted thermodynamics in place of luck. He derived a mathematical formula to explain how atoms, driven by external energy (such as that found in primordial soup) and heat (like you'd find in an atmosphere), will gradually restructure themselves to dissipate more and more energy. In other words, under the right conditions, matter naturally acquires the basic physical quality — the tendency to capture energy from the environment and dissipate it as heat — associated with life, based on the law of increasing entropy or the second law of thermodynamics, also called the “arrow of time.”

Read This Next
Cooling, Cooling, Cooled
Scientists: New Device Appears to Defy the Laws of Thermodynamics
Futurism
Neil deGrasse Tyson: We Don't Understand the Most Fundamental Aspects of Our Universe
Futurism
A New Information Engine is Pushing the Boundaries of Thermodynamics
Futurism
Scientists Find New Evidence That Life Could Have Begun In Space
Futurism
We May Finally Understand How Alien Life Could Survive on Saturn's Moon
More on Hard Science
Warped Tour
Thursday on futurism
Professor Believes Door to Warp Drive May Lie With Ethylene Glycol
Sky Bursts
Thursday on the byte
Astronomers Intrigued by 25 Mysterious Repeating Radio Signals From Deep Space
Tractor Beam
Jan 26 on the byte
Scientists Build Working Tractor Beam, Although It's Comically Tiny
READ MORE STORIES ABOUT / Hard Science
Keep up.
Subscribe to our daily newsletter to keep in touch with the subjects shaping our future.
+Social+Newsletter
TopicsAbout UsContact Us
Copyright ©, Camden Media Inc All Rights Reserved. See our User Agreement, Privacy Policy and Data Use Policy. The material on this site may not be reproduced, distributed, transmitted, cached or otherwise used, except with prior written permission of Futurism. Articles may contain affiliate links which enable us to share in the revenue of any purchases made.
Fonts by Typekit and Monotype.