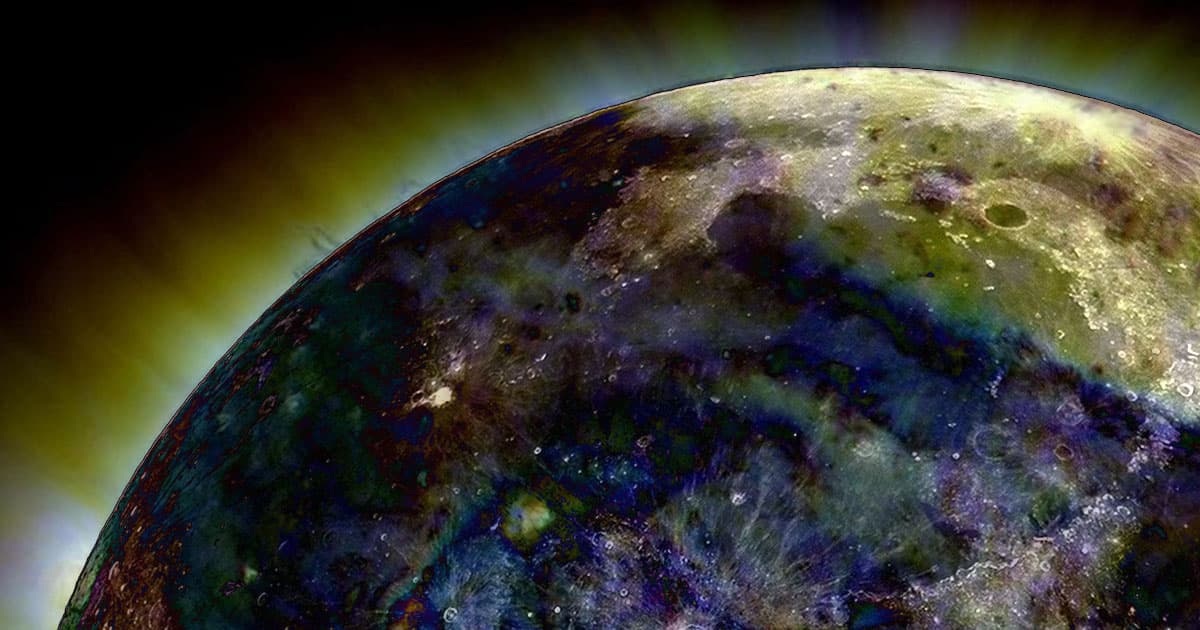 Harvard Prof: The Moon Could Have Caught Alien Organisms, Tech

Anything that may have smacked into the Moon is likely still there.

Anything that may have smacked into the Moon is likely still there.

If scientists want to find aliens, they may need to scour the Moon for evidence.

If any signs of extraterrestrial life, biological or mechanical, ever smacked into the Moon, there’s a good chance that they’re still sitting there, waiting to be discovered. That’s according to Abraham Loeb, chair of astronomy at Harvard, who penned an op-ed in Scientific American to argue that lunar missions could be crucial for the field of astrobiology.

With a lunar research station, or at least regular missions, Loeb argues that we would have a real shot at detecting evidence of faraway alien civilizations — if they ever actually existed in the first place.

With no atmosphere or geological activity to destroy ancient artifacts, anything that crashed into the Moon would still be there, waiting to be found.

Loeb, by the way, is the Harvard professor who made waves last year claiming that the interstellar object ‘Oumuamua could be an alien probe.

“It would be tantalizing to find microfossils of extraterrestrial forms of life on the moon,” Loeb writes in SciAm. “Even more exciting would be to find traces of technological equipment that crashed on the lunar surface a billion years ago, amounting to a letter from an alien civilization saying, ‘We exist.'”

READ MORE: The Moon as a Fishing Net for Extraterrestrial Life [Scientific American]