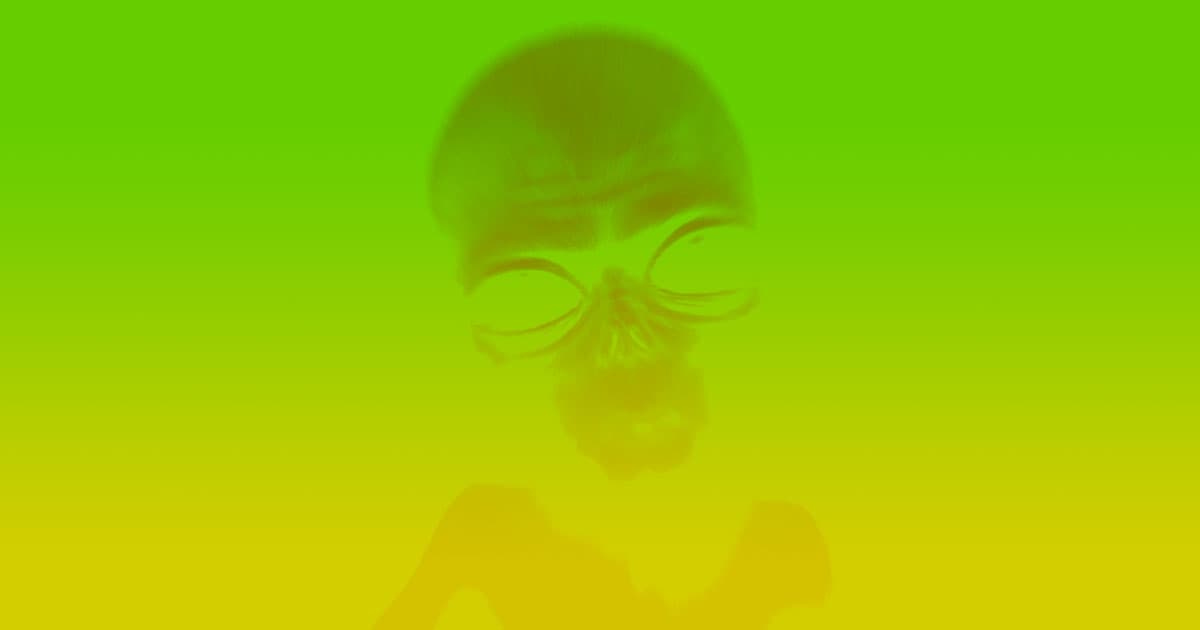 "I can’t believe we are the only living entity in the universe."

"I can’t believe we are the only living entity in the universe."

Astronomer Didier Queloz is "convinced" aliens exist — and that we could find them before 2050.

"I can’t believe we are the only living entity in the universe," he said during an event on Tuesday — the same day he found out he'd won the Nobel Prize in Physics — according to The Telegraph. "There are just way too many planets, way too many stars, and the chemistry is universal. The chemistry that led to life has to happen elsewhere."

However, he also thinks it's "realistic" to believe humanity will develop a device capable of detecting the bio-chemical signs of life on exoplanets within just 30 years.

Queloz isn't the only notable scientist to talk aliens this week.

Former NASA scientist Gilbert Levin wrote an opinion piece for Scientific American on Thursday in which he said he also believes alien life exists — because he's "convinced" we already detected it on Mars, back in the 1970s.

Whether Levin can persuade others to join him in that belief or not, it seems Earth's time as the only known life-harboring body in the universe could be drawing to an end.

Maybe We Haven't Found Aliens Because They All Died From Climate Change
6. 7. 18
Read More
The Pentagon Ran a Secret Program to Find UFOs. Should We Expect Aliens?
12. 19. 17
Read More
Trio Wins Nobel Prize in Physics for Work On "Exotic Matter"
10. 4. 16
Read More
+Social+Newsletter
TopicsAbout UsContact Us
Copyright ©, Camden Media Inc All Rights Reserved. See our User Agreement, Privacy Policy and Data Use Policy. The material on this site may not be reproduced, distributed, transmitted, cached or otherwise used, except with prior written permission of Futurism. Articles may contain affiliate links which enable us to share in the revenue of any purchases made.
Fonts by Typekit and Monotype.