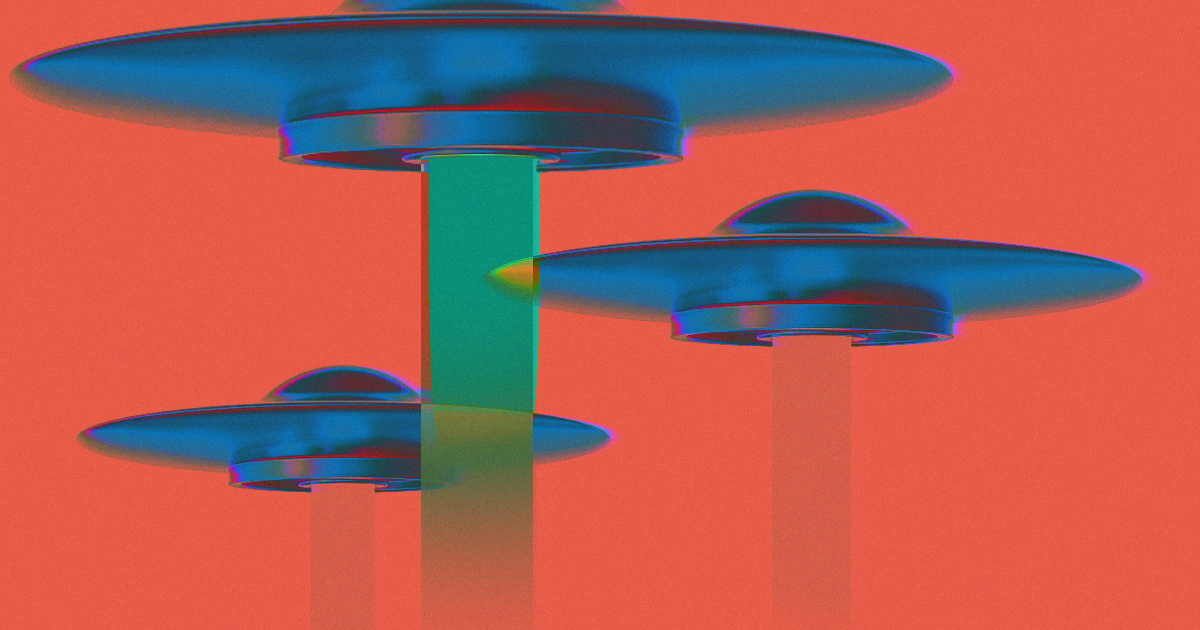 Scientists Want Your Input on Our Alien Response Plan

If aliens came calling, how would you want humanity to react?

If aliens came calling, how would you want humanity to react?

Watch enough movies in which aliens contact humans, and you'll notice a trend: the people deciding how Earth should respond to the extraterrestrial communications are usually politicians or scientists.

But the UK Seti Research Network (UKSRN) thinks the average person should have a say in how Earth responds if aliens ever decide to say "hello" to humanity.

To that end, the group of UK academics active in the search for extraterrestrial intelligence launched a survey at the Royal Society’s summer science exhibition on Monday.

The survey's purpose? Figure out how the public thinks we should respond to alien contact.

"There is absolutely no procedure enshrined in international law on how to respond to a signal from an alien civilization," astronomer Martin Dominik told The Guardian. "We want to hear people’s views. The consequences affect more people than just scientists."

The survey, which the UKSRN believes will be the biggest of its kind, includes such questions as "Do you think that it is worth searching for extra-terrestrial intelligence?" and "Some people think we should send messages into space even if we don’t receive a message first. What is your opinion?"

It also includes questions focused on the best way for experts to share information on alien contact with the public, asking respondents who they would consider a "credible source" — an important line of questioning if we don't want the public to dismiss real contact with aliens as fake news.

READ MORE: How should we respond to alien contact? Scientists ask the public [The Guardian]