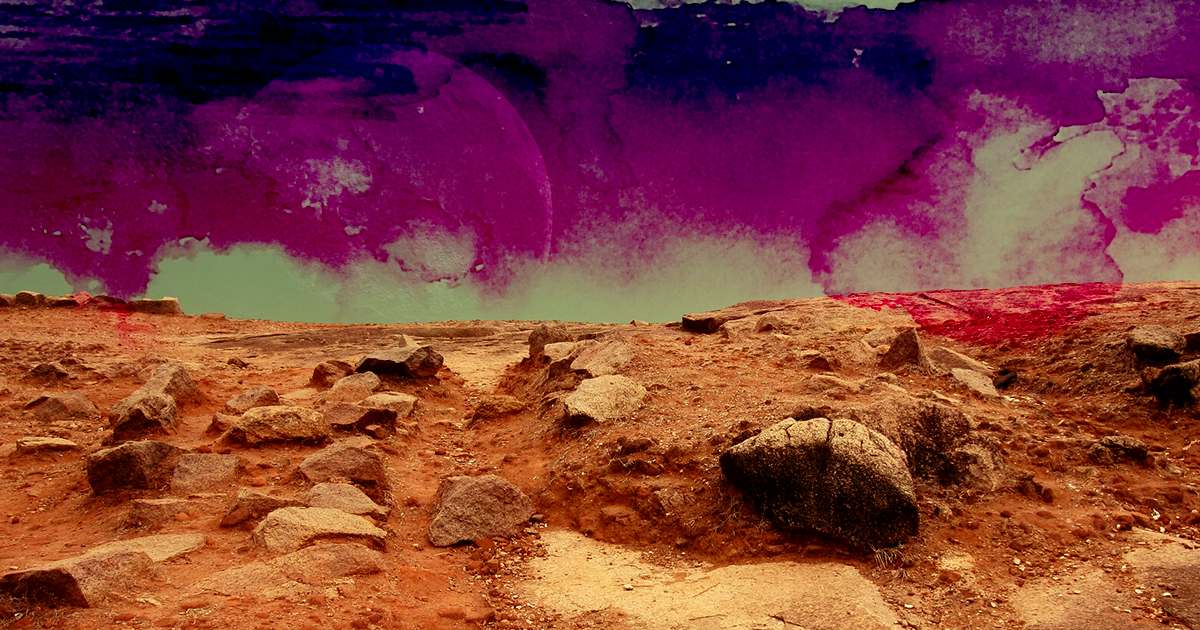 Scanning the skies for "outrageously foul-smelling" gases could lead us right to them.

Scanning the skies for "outrageously foul-smelling" gases could lead us right to them.

At the Astrobiology Science Conference in Seattle, MIT postdoctoral student Clara Sousa-Silva talked about a strange new way to find extraterrestrial life: look for the existence of phosphine, an “extremely flammable, incredibly toxic, outrageously foul-smelling molecule,” as Sousa-Silva described it to Live Science.

The idea is simple: since phosphine is so immensely reactive to oxygen and requires huge amounts of energy to produce, it shouldn’t really exist on Earth — but it does exist, it’s all over the place in fact.

That’s because microorganisms on our planet produce it in oxygen-free environments, as Sousa-Silva points out. Human activity has also been responsible for producing small quantities of it through the production of things like insecticides and methamphetamines.

“It appears that any detectable amount of phosphine on a rocky temperate exoplanet could only be produced by life,” Sousa-Vida told Live Science.

In fact, phosphine would be easier to detect on other exoplanets, as Sousa-Silva and her team found through computer simulations.

Her theory goes on to suggest that extraterrestrial life could be using the strange gas as a defense mechanism or even to communicate with other cells.

While it could technically be possible, it’s still a pretty far-fetched method to look for alien life — the theory is “no one’s obvious choice,” Sousa-Silva admitted.

READ MORE: On Alien Worlds, Extraterrestrials Could Be Spewing a Toxic, Smelly Gas. That’s How We Could Find Them. [Live Science]

Phone Home
The Scariest Messages We Could Detect From Aliens, According to the Internet
Mar 30
Read More
Convergent Evolution
Scientists Say There May Be “Humans” All Over the Universe
11. 22. 21
Read More
Alien Fever
Head of NASA Suggests That UFOs Could Be Alien Technology
10. 24. 21
Read More
+Social+Newsletter
TopicsAbout UsContact Us
Copyright ©, Camden Media Inc All Rights Reserved. See our User Agreement, Privacy Policy and Data Use Policy. The material on this site may not be reproduced, distributed, transmitted, cached or otherwise used, except with prior written permission of Futurism. Fonts by Typekit and Monotype.