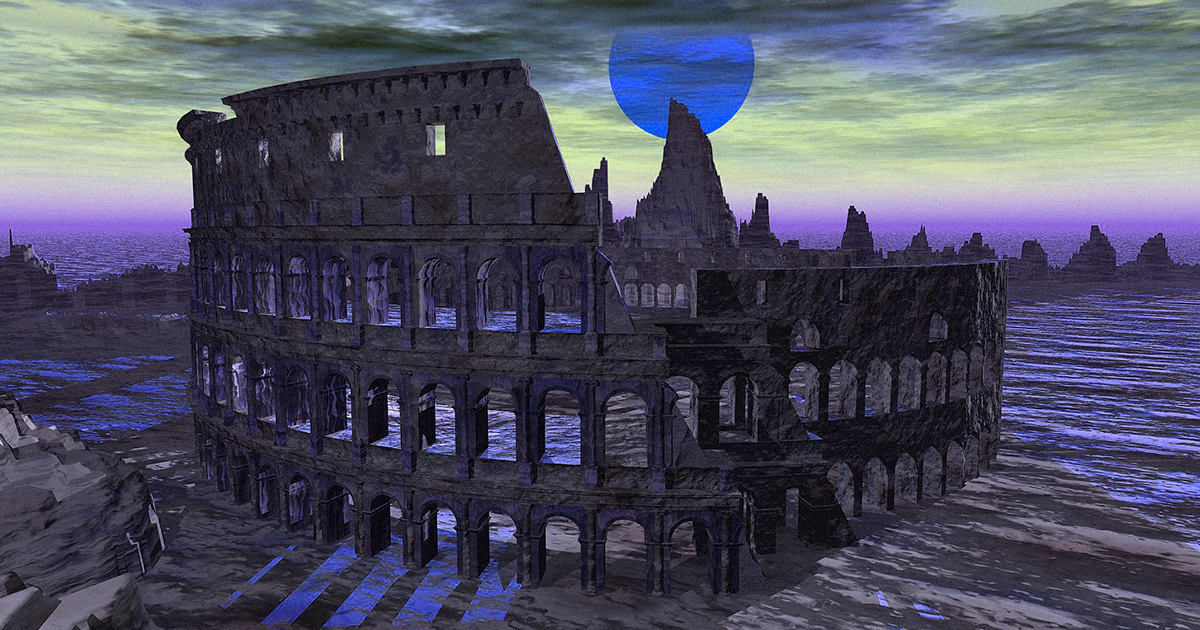 Harvard professor Avi Loeb thinks humans should be on the hunt for signs of alien life and alien death.

During a recent presentation at the The Humans to Mars Summit, Loeb argued that the discovery of a dead alien civilization could serve as a sort of cautionary tale for humanity, letting us know what not to do if we want to survive.

"The idea is we may learn something in the process," he said. "We may learn to better behave with each other, not to initiate a nuclear war, or to monitor our planet and make sure that it's habitable for as long as we can make it habitable."

"There are many ways to find artifacts out there," Loeb said, positing that these artifacts might take the form of scorched planetary surfaces, atmospheres containing traces of a past nuclear war, or defunct technological equipment.

"One possibility is that these civilizations, based on the way we behave, are short-lived," Loeb said. "They think short term, and they produce self-inflicted wounds that eventually kill them."

READ MORE: How Dead Aliens Could Help Save Humanity [Space.com]

More on Loeb: An Interstellar Rock Like 'Oumuamua May Have Hit Earth in 2014