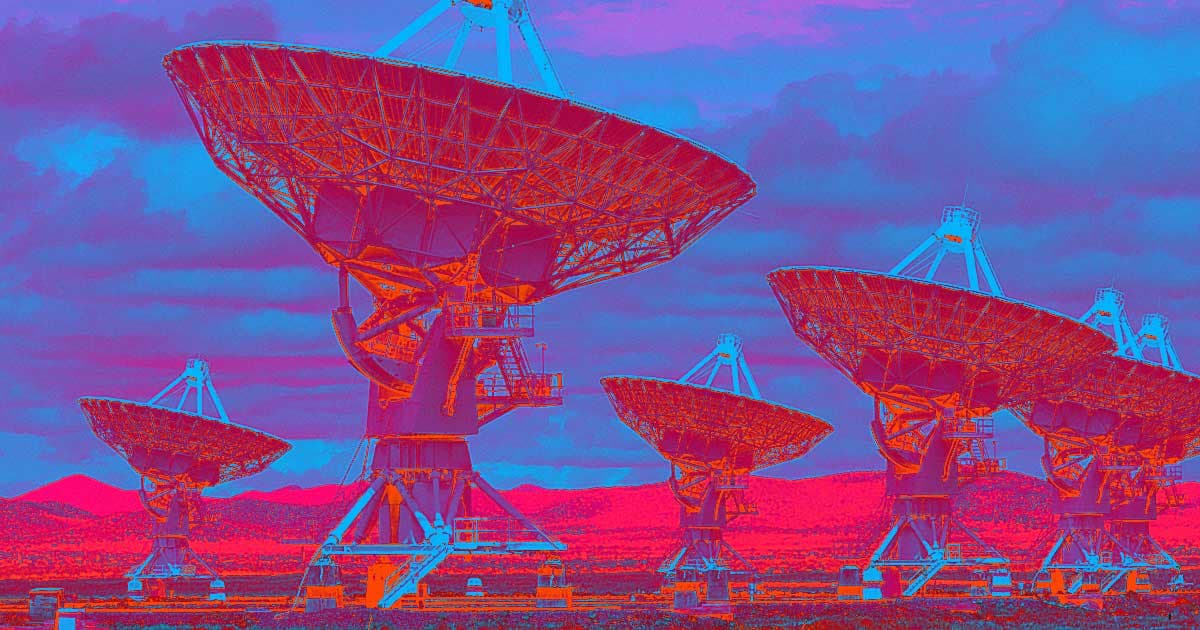 The search for extraterrestrial intelligence (SETI) is stuck in something of a catch-22.

Researchers often have trouble funding their SETI efforts because the lack of discovered aliens makes the hunt seem pointless. But we need more scientists looking for aliens to improve our chances of finding them.

Now, a new Scientific American story details how an in-development center at Pennsylvania State University could break researchers out of that pattern — potentially signaling a shift in alien hunting from fringe science to legitimate academic pursuit.

The goal is for the academic center to become a hub of SETI research, providing "reliable funding for SETI for the long term" and legitimizing the search for aliens in a way that might actually speed up their discovery.

"[Academia] formalizes disciplines and creates a canon of work that gets cited and a common body of knowledge to build upon," Wright told Scientific American. "And that’s what SETI has been missing."

Donors have already pledged roughly $3.5 million to the PSETI Center's endowment, but as it stands, the center doesn't actually exist — it's still awaiting final approval from university officials.

However, Douglas Cavener, dean of Penn State’s Eberly College of Science, is optimistic that the PSETI Center will get the go-ahead from the higher-ups.

"The president [of Penn State] is already on our advisory board even though we don’t have a center," he told SA.

More on alien research: Scientists Are Terrified of SETI Research