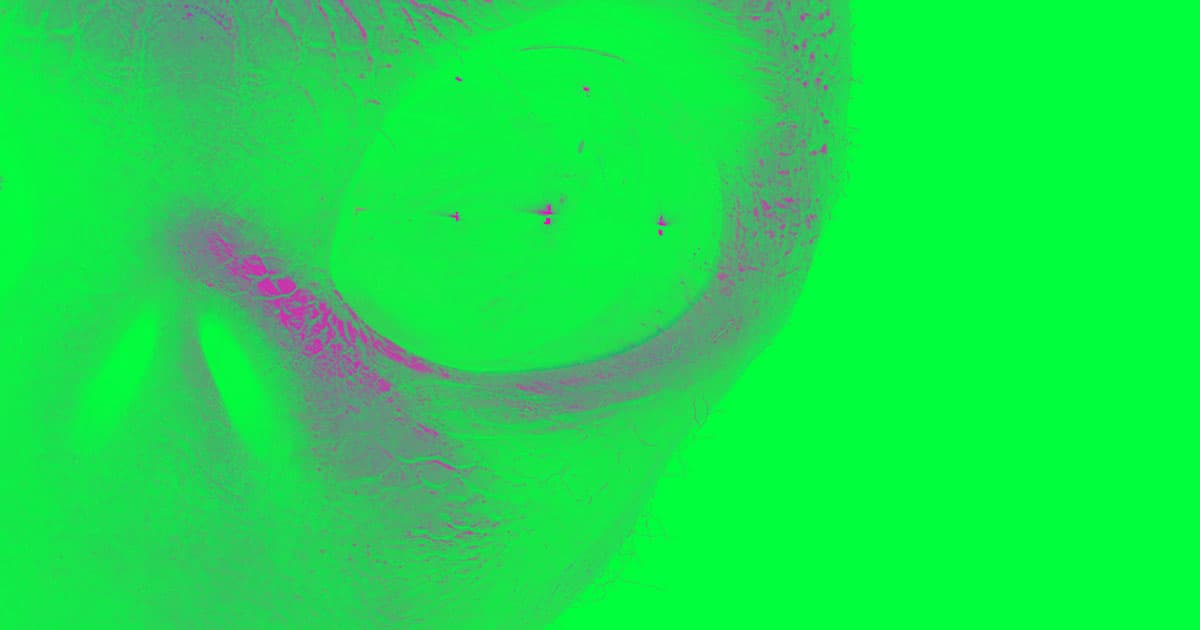 Scientists Are Terrified of SETI Research

Investigating extraterrestrial life is a great way to have your work written off.

Investigating extraterrestrial life is a great way to have your work written off.

Stigma against research into extraterrestrial lifeforms could be pushing some of the sharpest minds out of the field.

That's according to scientists who spoke to Undark about how SETI research is dismissed and associated with conspiracy theories, especially after recent high-profile stories about the interstellar space rock 'Oumuamua, thought by some to be a spacecraft, or the newly-rewritten military guidelines for UFO sightings.

Part of the problem could be that universities and other organizations that fund research prefer research that accomplishes something whether or not it succeeds.

He contrasted that with programs like SETI that search for alien life, for which he described the two possible outcomes as either finding extraterrestrials or finding nothing.

To change the perception that extraterrestrial research is pointless, NASA physicist Silvano Colombano suggests that it's worth funding studies that could reveal things about the universe, per Undark, like modeling spacetime or analyzing how alien societies may develop technology.

That way, even if they don't end up finding aliens, the science being done has its own intrinsic value.

READ MORE: The Pitfalls of Searching for Alien Life [Undark]

More on SETI: NASA’s Working on a Drone to Hunt For Life in Martian Caves