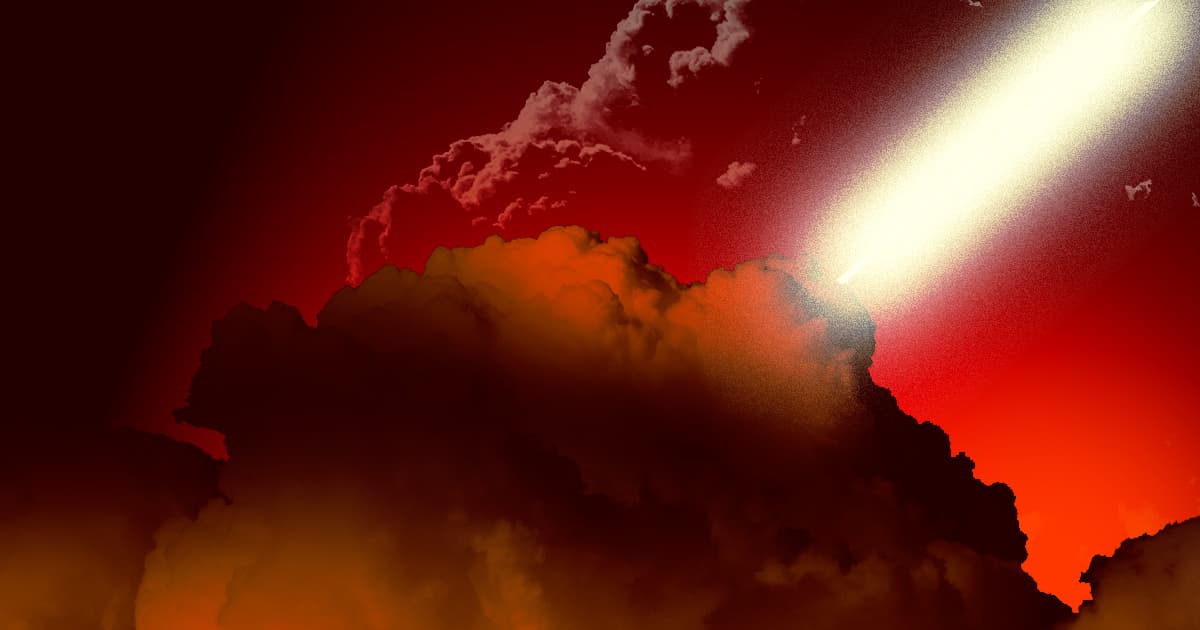 And hey, it might work within “decades to centuries!”

And hey, it might work within “decades to centuries!”

Scientists have a new idea to contact alien civilizations: build a huge laser and start blasting exoplanets with messages.

We could build such a laser, according to research by MIT scientists published Monday in The Astrophysical Journal, with technology that either exists today or requires just minor developments.

The laser is more of a homing beacon than a death ray. A one or two-megawatt laser, beamed out through a 30 to 45-meter telescope, would be powerful enough to reach planets as far as 20,000 light years away. For reference, the star nearest our sun is Proxima Centauri, which is just over four light years from us.

If any planet hit with our laser that happens, by some infinitesimally small chance, to host extraterrestrial life that had developed advanced technology, its occupants would be able to look back at Earth and see signs of life.

The scientists behind this research are counting on SETI, the government agency responsible for scanning the night sky for alien life, to complete more full-sky scans and invest in the infrared technology that could help identify which distant planets likely have habitable atmospheres.

With those advances and if there are aliens out where with a laser of their own — that’s a big "if" — the researchers argue that we could have a back-and-forth conversation over decades or centuries, with each message taking many years to reach its target.

More on the search for alien life: Scientists want Your Help Crafting a Message to Aliens

Blast Off
Former Astronaut Details Quest to Grow Cannabinoids in Space
Apr 20
Read More
Phone Home
The Scariest Messages We Could Detect From Aliens, According to the Internet
Mar 30
Read More
RIP
Unfortunate Comet Flies Too Close to the Sun, Disintegrates and Becomes a Ghost
Mar 24
Read More
+Social+Newsletter
TopicsAbout UsContact Us
Copyright ©, Camden Media Inc All Rights Reserved. See our User Agreement, Privacy Policy and Data Use Policy. The material on this site may not be reproduced, distributed, transmitted, cached or otherwise used, except with prior written permission of Futurism. Fonts by Typekit and Monotype.