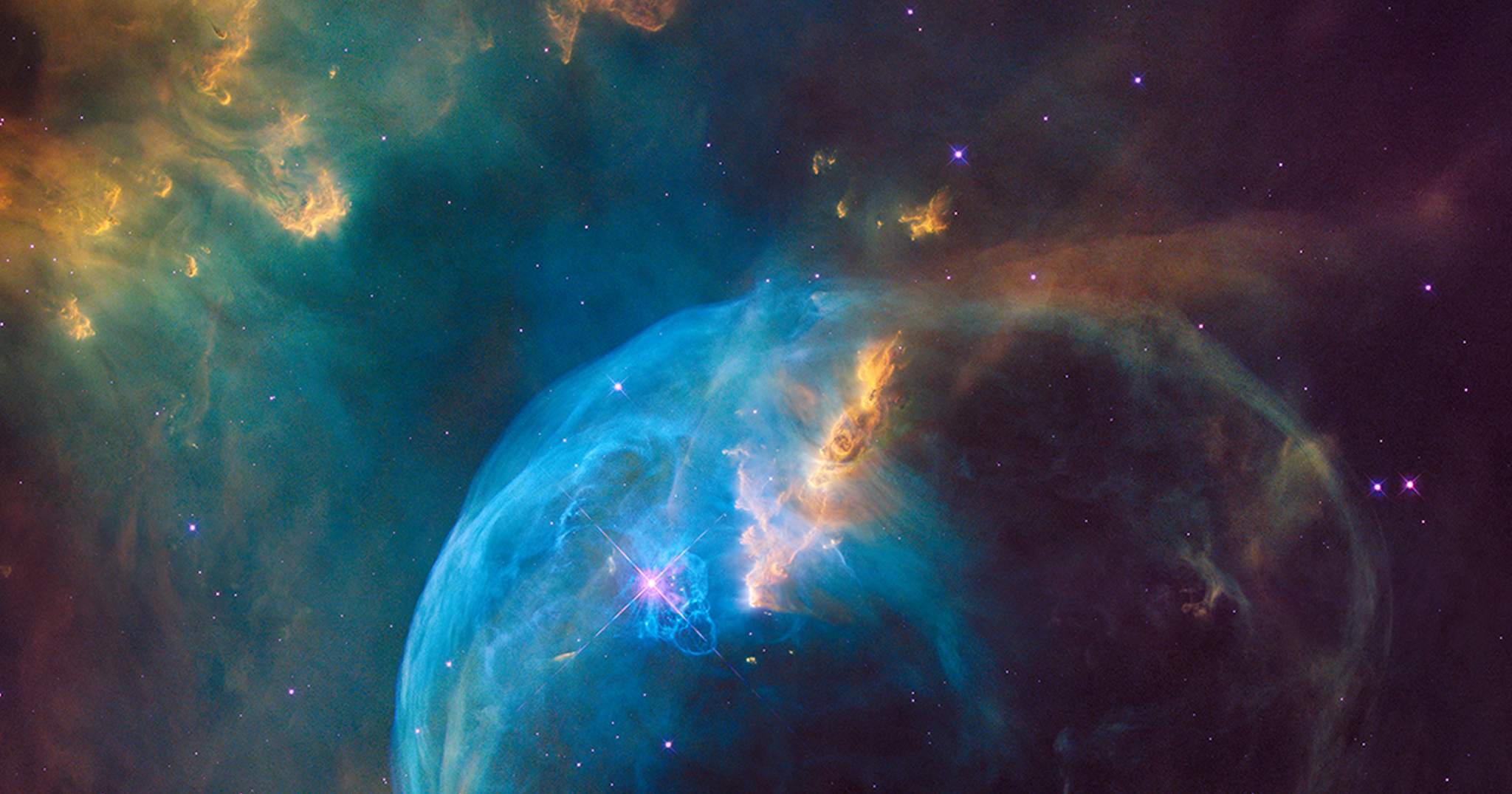 NASA Is Looking For New Ways to Detect Alien Technology

We might be able to find aliens by looking for their tech.

We might be able to find aliens by looking for their tech.

Are we alone in the universe? Hunting for biological signatures of life on moons and exoplanets is just one way we might find an answer.

Another is to look for "technosignatures" of alien technology — radio signals or microwaves coming from deep in space. The idea has been around for decades, but now Congress is pushing NASA to ramp up the approach. This week, the agency held a three-day workshop in Houston to explore the state of the field and what might come next.

The organizing committee included representatives from NASA, the Planetary Science Institute, the SETI Institute and several large research universities. During a Reddit question-and-answer session on Thursday between workshop participants and the public, Penn State professor of astronomy and astrophysics Jason Wright said that though the search for alien technosignatures goes back decades, its pace slowed in the United States after the 1990s.

But more recently, Wright wrote, there's been a "resurgence of activity" in the field. So it's time for those actively looking for technosignatures to be sure they're looking for the right things.

At the workshop, where the agenda featured events about detecting megastructures and how signs of alien technology might be found in big data, NASA outlined four broad goals for its participants:

"There are no plans to attempt communication — our technosignature searches are looking and listening," he said.

Whether the efforts lead to the discovery of intelligent life or not, we'll at least know that we left no stone unturned in the hunt.

READ MORE: NASA Is Taking a New Look at Searching for Life Beyond Earth [NASA]

More on technosignatures: Astronomer: Instead of Alien Life, Should We Be Searching for Signs of Alien Tech?