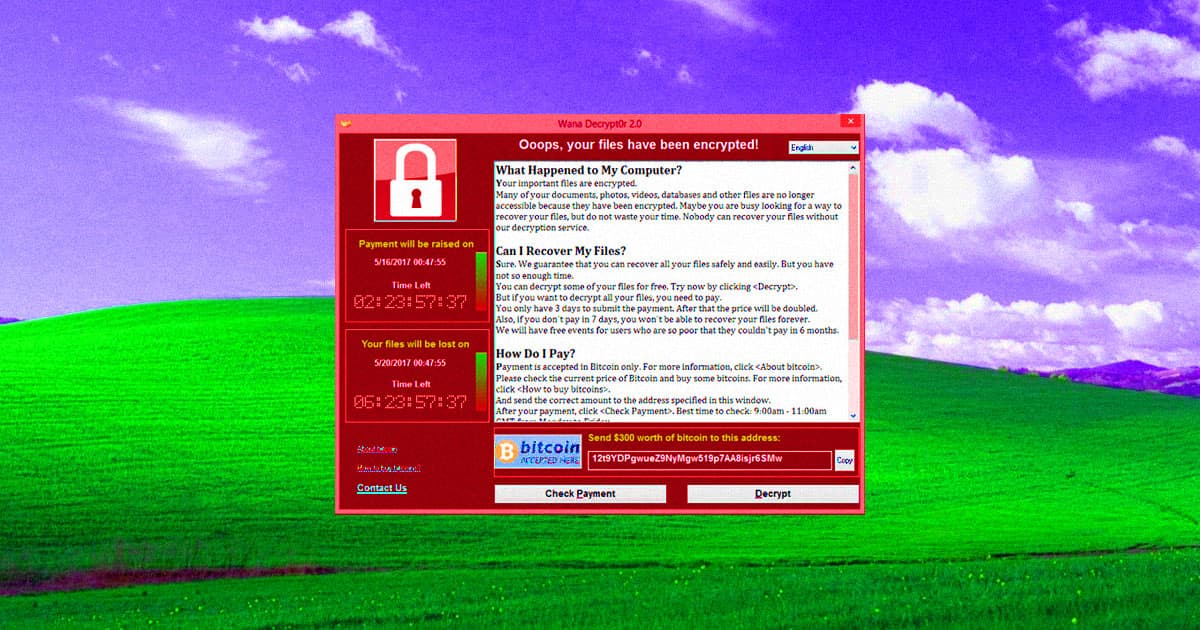 WannaCry Me a River

In May 2017, malicious actors used the WannaCry ransomware to cripple hospitals, banks, and companies across the globe — until British cybersecurity Marcus Hutchins killed the malware with a clever trick.

It now seems that those efforts earned Hutchins a "get out of jail free" card — and he just cashed it in to deal with a dark past.

Just three months after stopping the spread of WannaCry, Hutchins found himself locked up in a Las Vegas federal detention center for creating and spreading his own malware years prior.

This suggested that the U.S. government wouldn't be willing to let his major good deed wipe away his past transgressions.

On Friday, though, a judge sentenced Hutchins to time served for his previous crimes — the lightest possible sentence and well short of the potential 10 years in prison and $500,000 fine he could've received.

According to Brian Klein, one of Hutchins' attorneys, the judge even thinks Hutchins could be pardoned for the crimes despite entering a guilty plea.

"We are thrilled that the judge recognized Marcus’ very important contributions to keeping the world safe and let him go home a free man today," Klein said, according to Ars Technica. "Without precedent but more than appropriately, the judge suggested Marcus seek a pardon. We plan to explore those opportunities."

More on Marcus Hutchins: It’s Now Scary to Be A White Hat Hacker Thanks to the US Government

Feds Watchin
The Head of the CIA Says It's Been Doing Mysterious Cryptocurrency Work
12. 8. 21
Read More
Cozy Bears
State-Backed Russian Hackers Are Targeting Coronavirus Vaccine Research
7. 17. 20
Read More
Cybercrime Pays
Tech Firms May Be Funding Terrorism by Paying Hackers’ Ransoms
5. 17. 19
Read More
+Social+Newsletter
TopicsAbout UsContact Us
Copyright ©, Camden Media Inc All Rights Reserved. See our User Agreement, Privacy Policy and Data Use Policy. The material on this site may not be reproduced, distributed, transmitted, cached or otherwise used, except with prior written permission of Futurism. Fonts by Typekit and Monotype.