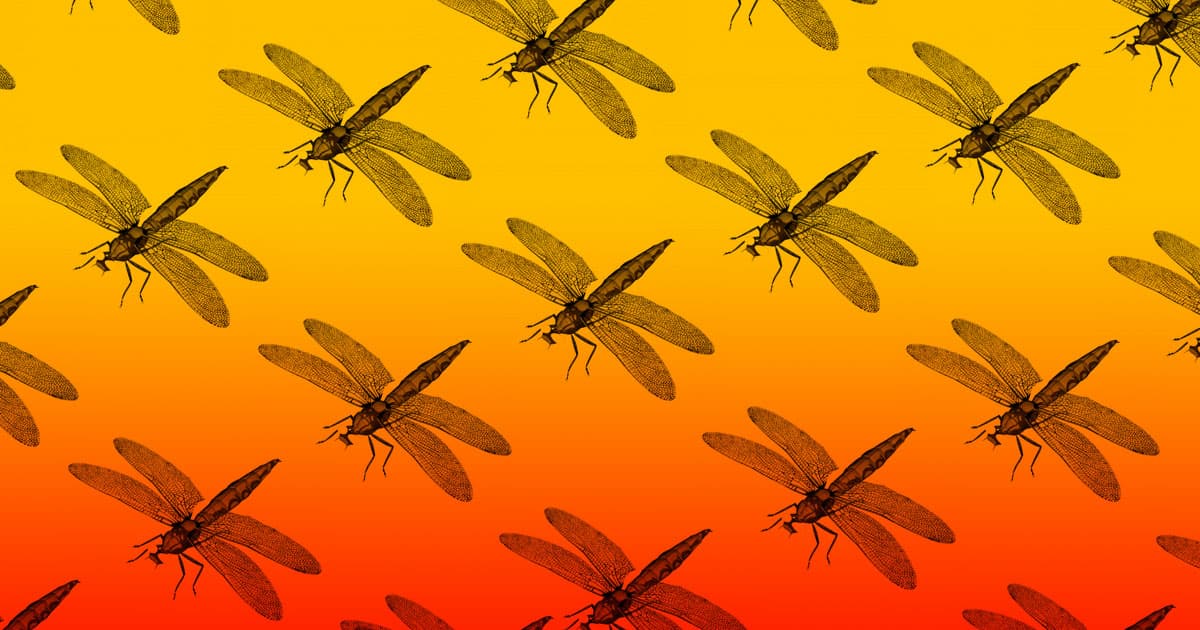 Project Dragonfly has faced plenty of criticism ever since it was revealed.

Project Dragonfly has faced plenty of criticism ever since it was revealed.

Google has reportedly decided to halt plans for a censored search engine in China.

Google was reportedly planning to link users' searches to their personal phone numbers for the scrapped search engine, which would make it easier for the Chinese government to spy on them. It would've also blacklisted certain search terms.

The Intercept first reported that the project "effectively ended" in 2018 after members of the company's privacy team raised concerns over the fact that plans for the project were kept secret from them.

In December, Google CEO Sundar Pichai claimed that Google had "no plans" to launch such a Chinese search engine "right now."

But rumors that Project Dragonfly was still alive cropped up earlier this year. The Verge pointed out in March that some Google employees weren't even convinced the project was truly terminated.

More on Project Dragonfly: Google Is Finally Ready to Talk About Its Chinese Search Engine