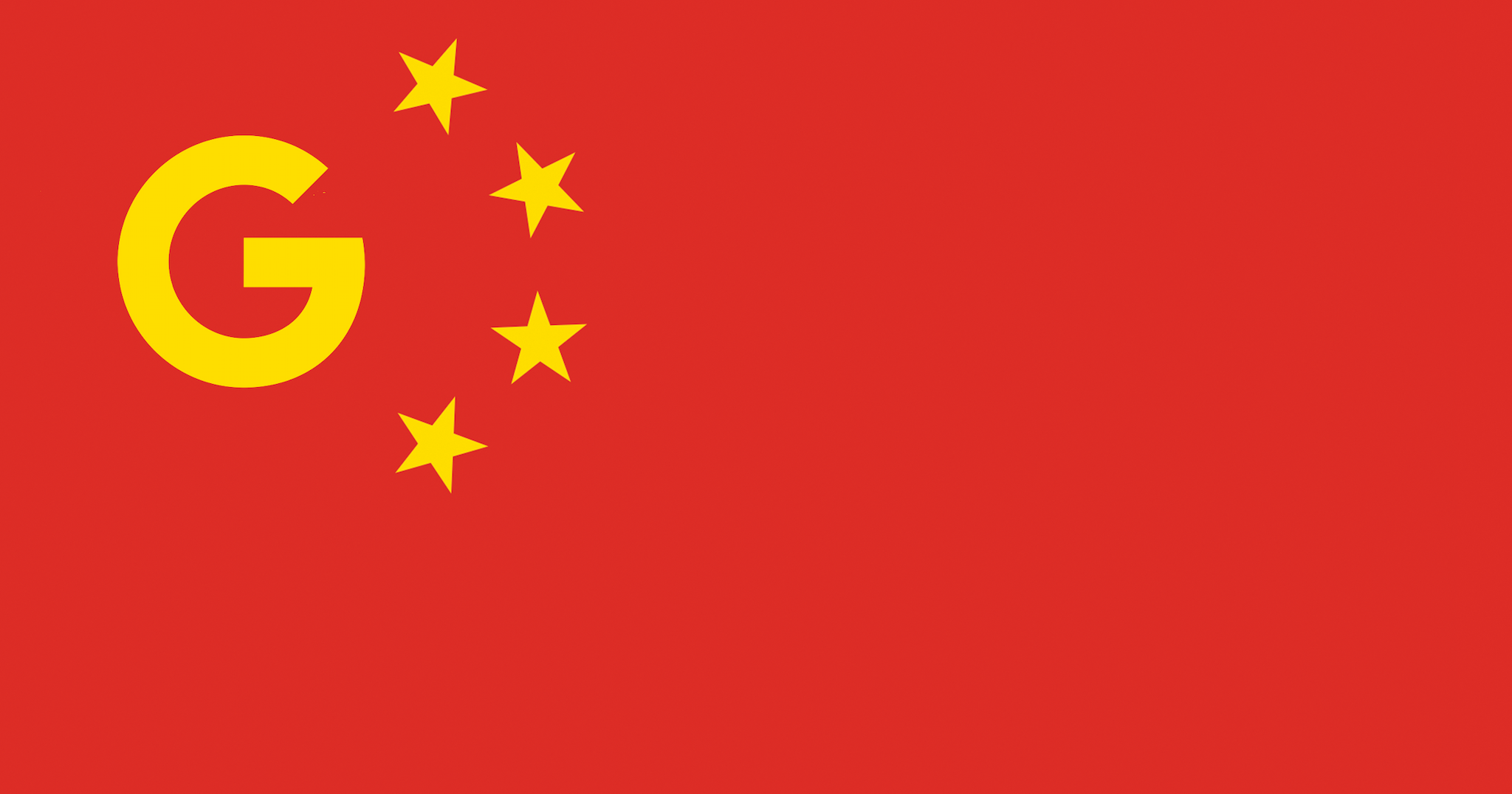 Google Is Finally Ready to Talk About Its Chinese Search Engine

Project Dragonfly is a matter of "balancing a set of values."

Project Dragonfly is a matter of "balancing a set of values."

Google employees might not be happy about a project designed to let a totalitarian government censor its citizens, but the company's CEO appears to be.

In August, The Intercept published a report claiming Google was working with the Chinese government on a censorship-friendly search engine, codenamed Project Dragonfly.

A month later, Google's privacy chief confirmed the project's existence, but Google CEO Sundar Pichai had remained tightlipped about it — until now.

On Monday, Pichai broke his silence on Project Dragonfly while on stage at an event hosted by WIRED.

“We are compelled by our mission [to] provide information to everyone, and [China is] 20 percent of the world's population," he told the audience, according to a WIRED report.

Pichai added that Google has already built a version of a Chinese regulation-compliant search engine internally, and he appears pleased with the results of initial testing. “It turns out we'll be able to serve well over 99 percent of the queries [from users]," said the CEO.

Of course, the company couldn't serve that final 1 percent due to the strict censorship rules imposed by the Chinese government. The nation employs tens of thousands of “internet monitors” who remove any content deemed inappropriate, and citizens can't access certain websites or even post words deemed unacceptable.

The news that Google might be working with the Chinese government on a search engine that would facilitate its censorship of citizens generated significant backlash against the company, both internally and externally. More than 1,400 employees signed a letter asking Google to step away from the project, and a few even quit in protest.

Pichai kinda, sorta addressed these protests during his WIRED talk, noting that "people don't understand fully, but you're always balancing a set of values."

Unfortunately, if the man at the top of the tech company's totem pole sees Project Dragonfly as an acceptable compromise between Google's values and those of the Chinese government, it's hard to imagine anything stopping the project from moving forward.