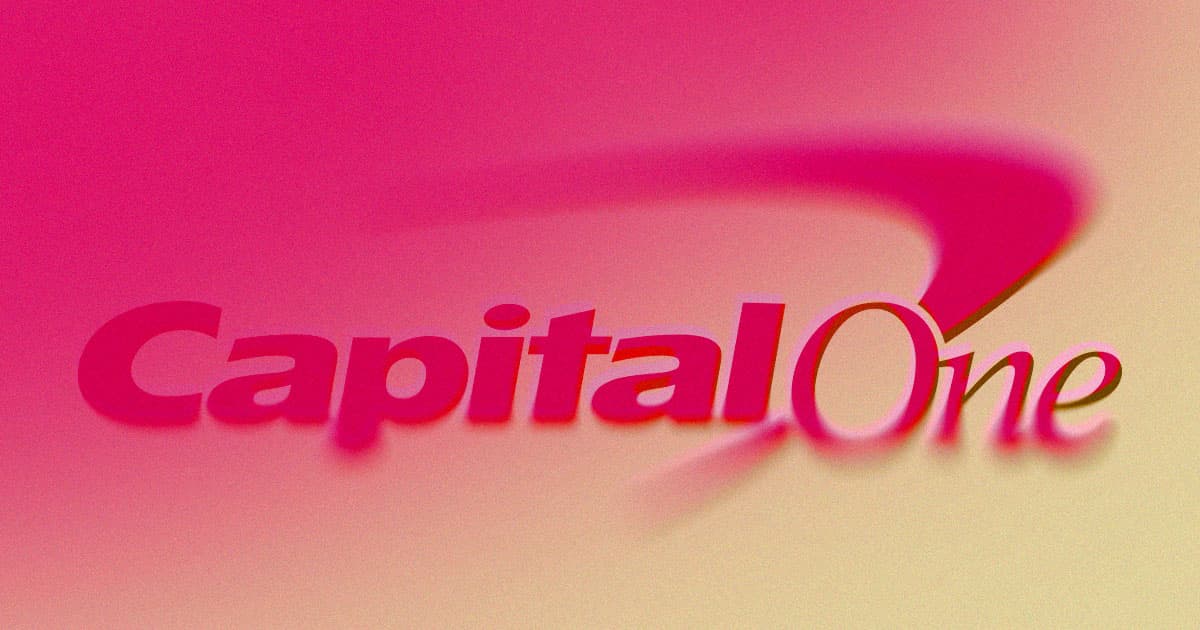 Capital One Hacker Arrested After Bragging About Theft on Twitter

And on Slack. And on Meetup...

And on Slack. And on Meetup...

In March, a hacker breached Capital One's server, stealing tens of thousands of Social Security and bank account numbers in a massive attack that affected more than 100 million people.

On Monday, Capital One announced that the FBI had arrested Seattle software engineer Paige Thompson for the crime — after they caught her bragging about it on her social media accounts.

Capital One only became aware of the data theft on July 17, when it received a tip from someone who saw a GitHub post about the crime. The finance company then launched an investigation and confirmed the bank hack two days later.

At that point, it began working with federal authorities, who traced the crime to Thompson after finding posts she wrote about it on Meetup, Twitter, and Slack.

"I’ve basically strapped myself with a bomb vest," she wrote in a Twitter direct message, according to court documents, "fucking dropping capitol ones dox and admitting it."

As if the social media posts weren't enough evidence against Thompson, the FBI also found a copy of the stolen data at her home when they arrested her on Monday.

A hearing for Thompson's case is scheduled for August 1, and she faces up to five years in prison and a $250,000 fine if found guilty — and at this point, it's hard to imagine how she might avoid such a ruling.

More on hackers: Banks Are Under Siege by Sophisticated Hackers

Cozy Bears
State-Backed Russian Hackers Are Targeting Coronavirus Vaccine Research
7. 17. 20
Read More
Money Walks
Here's How Hackers Stole $15 Million From Mexican Banks
3. 15. 19
Read More
Welcome to the Age of Digital Warfare
12. 8. 17
Read More
+Social+Newsletter
TopicsAbout UsContact Us
Copyright ©, Camden Media Inc All Rights Reserved. See our User Agreement, Privacy Policy and Data Use Policy. The material on this site may not be reproduced, distributed, transmitted, cached or otherwise used, except with prior written permission of Futurism. Articles may contain affiliate links which enable us to share in the revenue of any purchases made.
Fonts by Typekit and Monotype.