"We strongly reject these groundless accusations against us." 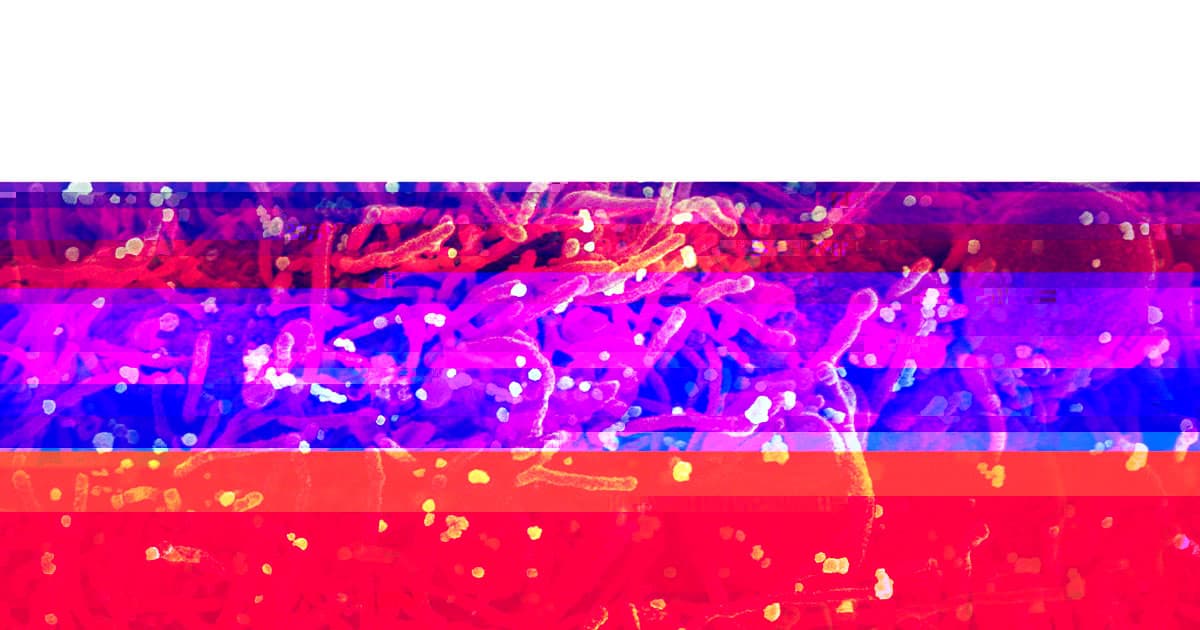 The UK National Cyber Security Centre, (NCSC) in conjunction with their US and Canadian intelligence counterparts, warned on Thursday that Russian hackers with ties to the Kremlin have been targeting coronavirus vaccine development since the early days of the pandemic.

The warnings were accompanied by a detailed 16-page document, outlining how Russian hackers might be attempting to steal information from researchers through custom malware and other exploits.

"We would urge organizations to familiarize themselves with the advice we have published to help defend their networks," NCSC Director of Operations Paul Chichester said in a statement.

"It is completely unacceptable that the Russian Intelligence Services are targeting those working to combat the coronavirus pandemic," Dominic Raab, the UK's foreign secretary, added in a separate statement to the press.

"We worked very closely with our allies to ensure that we would take measures to keep that information safe and we continue do so so," she said, as quoted by AP.

Russia shot back, saying it had no idea what they were talking about.

"We don’t know who tried to carry out the hacking attacks in the United Kingdom, but Russia certainly has nothing to do with it," Dmitry Peskov, president Vladimir Putin’s spokesman, told reporters today, as reported by state-run Russian news network Tass.

"We continuously confront attempted cyber attacks against our computer databases, and those of our departments," Peskov added. "Our agencies regularly repel such attacks, since it is a common problem. We strongly reject these groundless accusations against us."

Western intelligence claims the group behind the hacks is APT29, also known as Cozy Bear, the same group that was found to be involved in hacking Democratic email accounts during the 2016 US presidential election.

Peskov claimed that "we know absolutely nothing about the group and who it is affiliated with," when asked about Cozy Bear's affiliations with the Kremlin, Tass reports.

The news comes after a Wall Street Journal report published in May claimed that Chinese and Iranian hackers were targeting US efforts to develop a coronavirus vaccine. At the time, no specific hacking groups were named.

Read This Next
Sobering News
Ukrainian Hackers Allegedly Cut Off Russian Soldiers' Beloved Vodka Supply
Hell on Earth
Internet Aghast at AI Facial Recognition Used to Identify Dead Russian Soldiers
All Tomorrow's Hackers
Grimes Says She Got Hackers to Shut Down a Blog She Didn't Like
Fake Surrender
Hackers Deepfaked a Video of the Ukrainian President Telling His Soldiers to Surrender
Brain Drain
Russian Space Program Is Apparently Forbidding Employees From Traveling Abroad, Fearing They'll Flee
More on Future Society
Vatican Vagrant
Yesterday on the byte
Elon Musk Takes Flabbergastingly Awkwardly Picture With the Pope
Movie Magic
Yesterday on the byte
Robots Now Delivering VR Porn Headsets to the Terminally Lonely
McDoom
Yesterday on the byte
Sorry Folks, That Photo of Doom Running on a McDonald's Kiosk Is Fake
READ MORE STORIES ABOUT / Future Society
Keep up.
Subscribe to our daily newsletter to keep in touch with the subjects shaping our future.
+Social+Newsletter
TopicsAbout UsContact Us
Copyright ©, Camden Media Inc All Rights Reserved. See our User Agreement, Privacy Policy and Data Use Policy. The material on this site may not be reproduced, distributed, transmitted, cached or otherwise used, except with prior written permission of Futurism. Fonts by Typekit and Monotype.