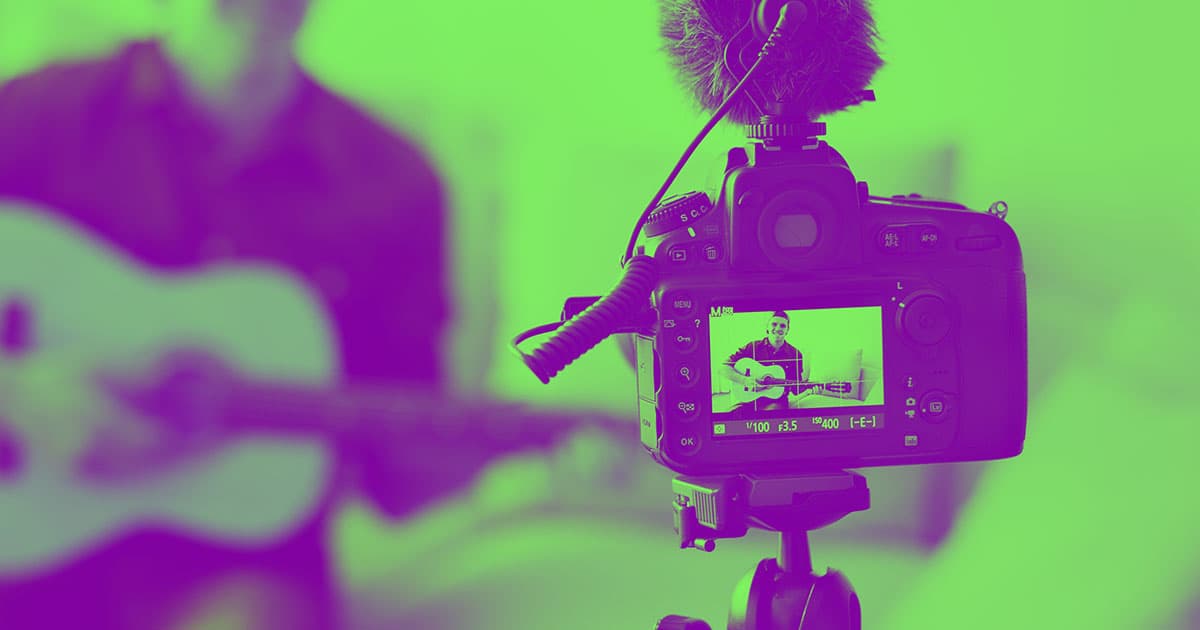 Get With It, Gramps

Astronauts Are Out. American Kids Would Rather Be YouTubers.

The opposite is true in China.

The opposite is true in China.

Wanting to be an astronaut when you grow up is just so passé.

Nowadays, hip American kids are more likely to say that they'd rather be a famous YouTuber, according to a LEGO-sponsored survey reviewed by Ars Technica. The survey, which asked 3,000 children from the U.S., U.K., and China to rank their preferences for five different jobs, is an alarming sign of how attitudes toward scientific frontiers have changed across generations.

American and British kids gave each of the five careers the same rankings: "vlogger/YouTuber" beat out "teacher," "professional athlete," "musician," and "astronaut" — in that order.

But in China, "astronaut" was the most desirable job, with 56 percent of respondents saying that's what they wanted to be when they grow up. Meanwhile, "YouTuber" was the least popular choice at just 16 percent.

Ars suggests that American kids may not be too jazzed by the idea of becoming an astronaut because to them, space travel is old news. Tuesday marks 50 years since the launch of the Apollo 11 mission that brought humanity to the Moon, and astronauts have been stationed in the International Space Station on a regular basis for years.

The survey didn't explore why children responded as they did, but the results are a clear sign that American kids likely don't find astronauts as cool as they once did. Maybe NASA can start posting some memes.

READ MORE: American kids would much rather be YouTubers than astronauts [Ars Technica]

More on YouTubers: Watch This YouTuber Mod Her Tesla Model 3 Into a Pickup Truck

Copyright Beats
Iconic Lofi Hip Hop Girl Videos Taken Down by Copyright Strikes
Jul 11
Read More
Bad Science
Cosmologist Lists the Stupidest Things People Believe About Space
Feb 25
Read More
One Rich Kid
YouTube’s Top Earner Is an 8-Year-Old Who Reviews Toys
12. 19. 19
Read More
+Social+Newsletter
TopicsAbout UsContact Us
Copyright ©, Camden Media Inc All Rights Reserved. See our User Agreement, Privacy Policy and Data Use Policy. The material on this site may not be reproduced, distributed, transmitted, cached or otherwise used, except with prior written permission of Futurism. Articles may contain affiliate links which enable us to share in the revenue of any purchases made.
Fonts by Typekit and Monotype.