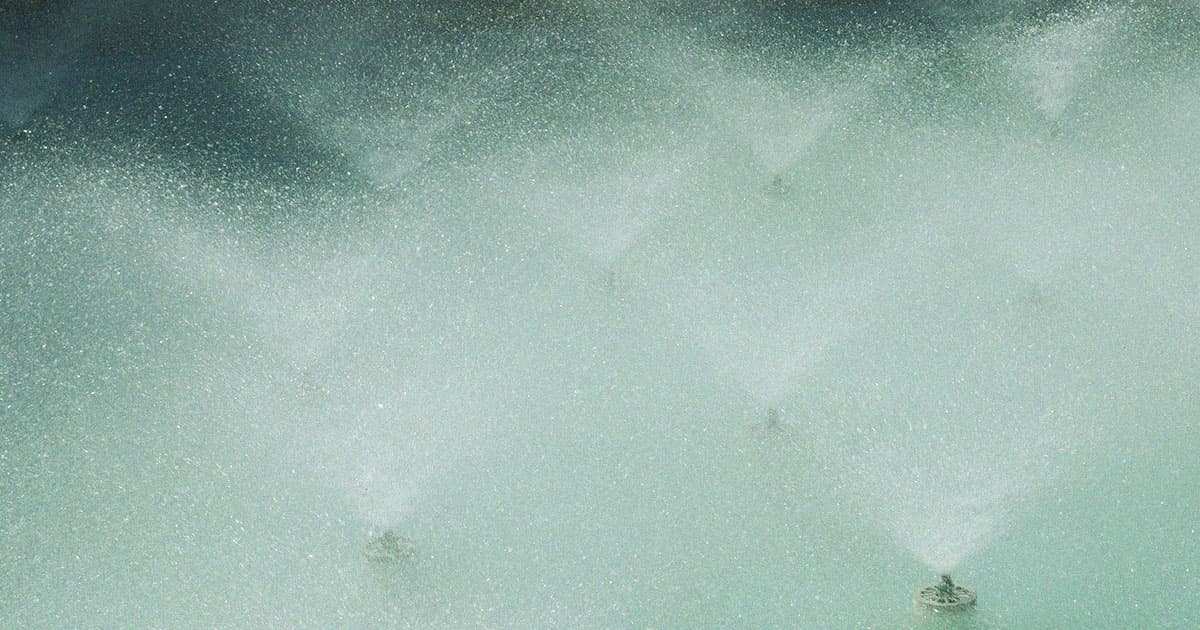 They used the hacked sprinklers to soak government officials.

They used the hacked sprinklers to soak government officials.

The Bulgarian government is stuck in an unusually comical cybersecurity crisis.

A  hacker broke into servers of the National Revenue Agency, according to the Bulgarian language newsroom MediaPool, but also seized control over a city sprinkler system, dousing government officials when they tried to leave the Parliament Building. The government has accused and arrested 20-year-old cybersecurity developer Kristian Boykov, according to Reuters, though Boykov denies the allegations.

While it's funny to imagine, the hack illustrates how unprepared world governments are to deal with cybersecurity threats.

The government has argued that the hacker was trying to create political instability, MediaPool reports. That's a reasonable claim to make for the tax agency hack that resulted in stolen data pertaining to ongoing investigations — Reuters reports that it was the largest hack in Bulgarian history — but government officials made the same argument for the hijacked sprinkler system as well.

The supervising prosecutor leading the case against the hacker, Evgeny Stankova, argued that soaking government officials with sprinkler water could cause instability throughout Bulgaria's entire political system, according to MediaPool. So far, Stankova said, Boykov's employer, the cybersecurity firm TAD Group, refused to cooperate with the investigation and decrypt the hacked computers.

Sobering News
Ukrainian Hackers Allegedly Cut Off Russian Soldiers' Beloved Vodka Supply
May 7
Read More
All Tomorrow's Hackers
Grimes Says She Got Hackers to Shut Down a Blog She Didn't Like
Mar 26
Read More
USDA Certified Piracy
Someone Appears to Have Hacked the USDA's Website to Share Pirated Movies
Jan 22
Read More
+Social+Newsletter
TopicsAbout UsContact Us
Copyright ©, Camden Media Inc All Rights Reserved. See our User Agreement, Privacy Policy and Data Use Policy. The material on this site may not be reproduced, distributed, transmitted, cached or otherwise used, except with prior written permission of Futurism. Fonts by Typekit and Monotype.