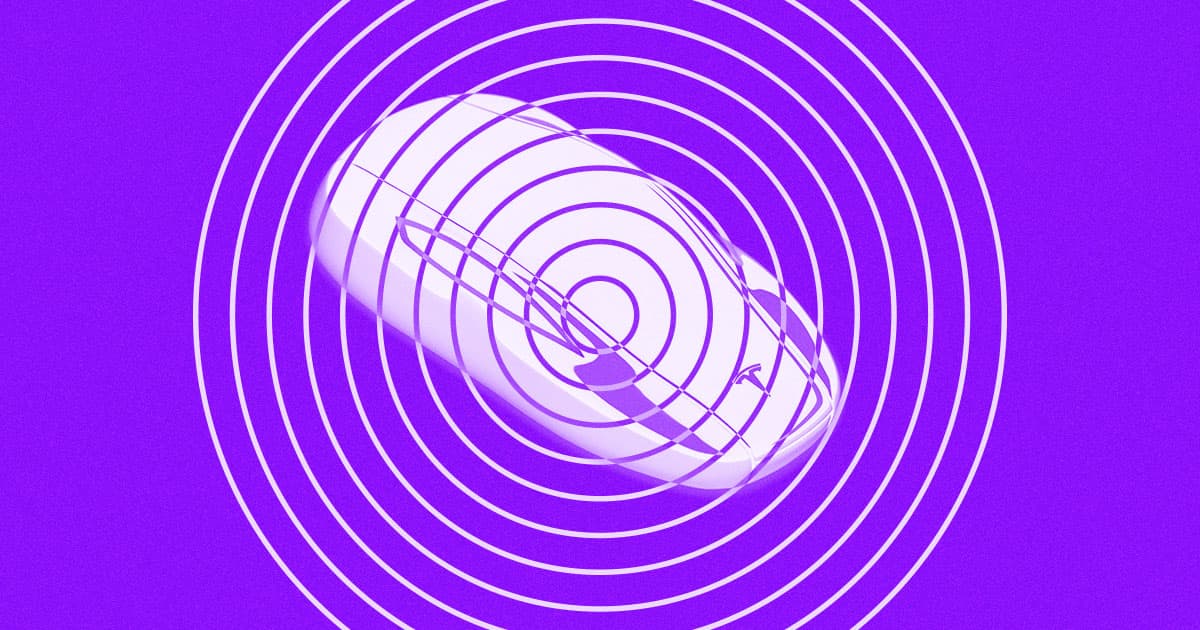 A smart doorbell home security video has surfaced that allegedly shows two UK thieves hacking into a Tesla and driving away in just 30 seconds.

The footage shows one of the thieves walking up to the front door of the house with a backpack on his chest, holding up a wire with both arms. A second person stands near the car's door, ready to open it and get inside.

As Business Insider points out, the thieves could have used a common trick that fools the Tesla into detecting that they have the right key. In that case, the wire the second thief holds up is relaying the "friendly" signal that emanates from the actual car key, which was likely placed near the front door area on the inside of the house.

The reason the hack works on Tesla is thanks to a "passive entry" feature that allows owners to walk up to their cars to unlock them.

Neither Business Insider nor the Daily Mail were able to verify the video. But there are many past instances just like it that show it's a genuine vulnerability Tesla owners should be made aware of.

As a response, Tesla introduced an optional four digit PIN password last year that's required to be entered into the car's touchscreen before it can go anywhere. It's unclear if the feature was active during this particular incident.

READ MORE: Video appears to show thieves stealing a locked Tesla in 30 seconds by tricking its computer into thinking they had the key [Business Insider]

More on Tesla hacks: This Tesla Surveillance Hack Can Tell You if You're Being Followed