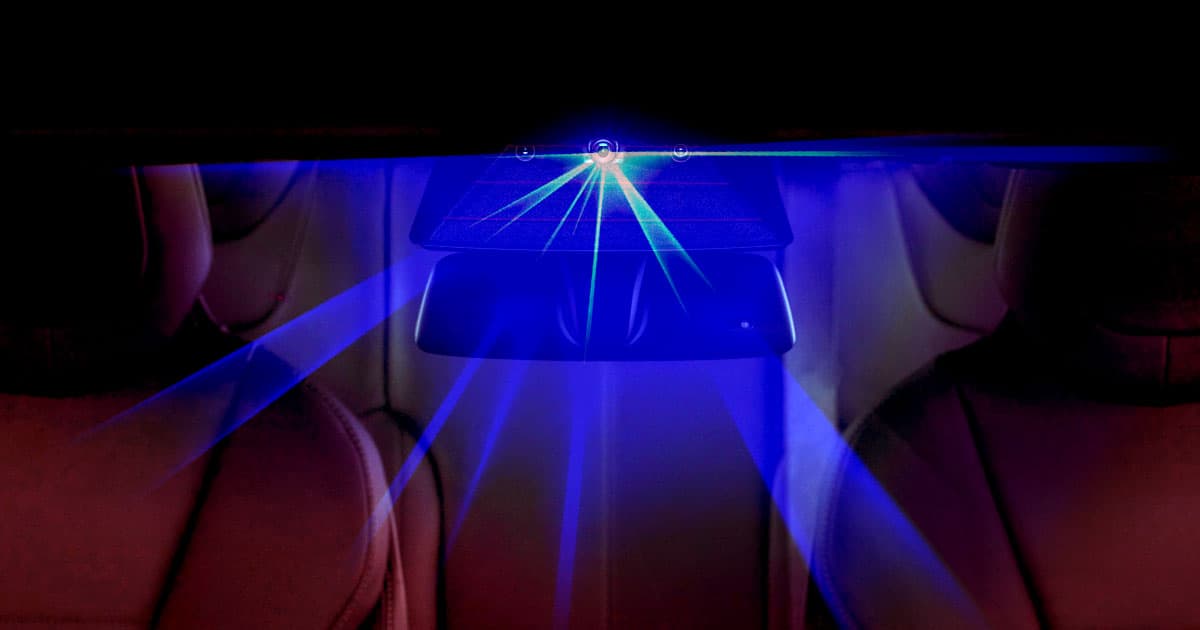 This Tesla Surveillance Hack Can Tell You if You're Being Followed

Just because you're paranoid doesn't mean they aren't following you.

Just because you're paranoid doesn't mean they aren't following you.

Hacker and security analyst Truman Kain has created a tool that can tell you in real-time if you're being followed while driving your Tesla.

The list can then be accessed by the driver, and each license plate can be labelled as "linked to friend," "high risk," or "usual." The app can even show you the exact route each detected driver took on a map, including video footage.

Kain released the source code for the tool this weekend at DefCon, an annual hacker convention in Las Vegas, Nevada.

It's not exactly clear who Kain is targeting with the tool. It requires somebody especially paranoid — or criminal for that matter — to really get the most out of this Tesla hack.

But it's a powerful demonstration of the amount of data a Tesla can collect — and how cutting edge facial recognition tech can keep a close tally of everybody around you without you having to bend a finger.

Tesla owners have also used Sentry Mode, a system that uses the vehicle’s external cameras to keep an eye out for potential threats, to catch plenty of vandals before. Perhaps Tesla stalkers are next on the line.

READ MORE: Turn your Tesla into a CIA-like counter-surveillance tool with this hack [Electrek]

More on Tesla: This Biohacker Implanted Her Tesla Model 3 Keycard Into Her Arm