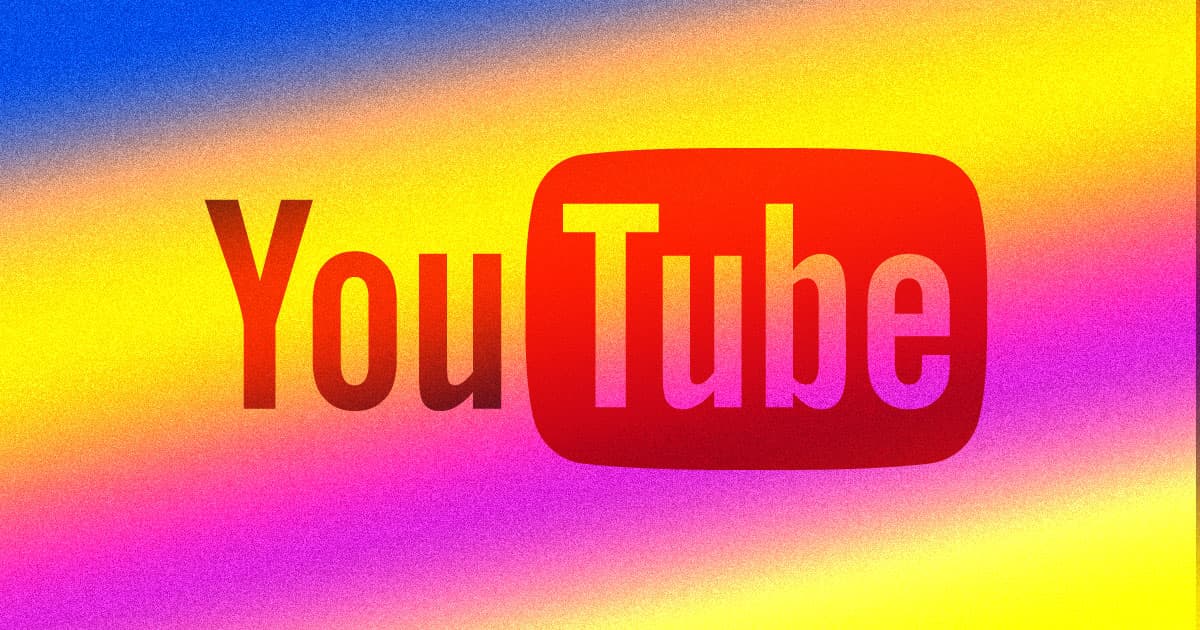 A group of YouTubers has filed suit against YouTube for demonetizing or otherwise restricting access to videos about LGBTQ issues.

The plaintiffs argue that YouTube unlawfully targets creators within the LGBTQ community, both by demonetizing their videos and by blocking or not recommending their content to viewers, according to The Verge — a troubling list of accusations against the video giant.

The lawsuit describes how YouTubers would talk about LGBTQ topics only to find that their videos were immediately demonetized if they included words like "gay" or "transgender" in the title — a sign, it argues, that YouTube's algorithmic content moderation tools were specifically targeting the community.

As recently as last week, The Verge reports, YouTube CEO Susan Wojcicki insisted that such a system didn't exist.

According to the plaintiffs, YouTube has broken the laws that protect the LGBTQ community from discrimination and are meant to prevent false advertising.

"YouTube is engaged in discriminatory, anticompetitive, and unlawful conduct that harms a protected class of persons under California law," the suit reads.

Copyright Beats
Iconic Lofi Hip Hop Girl Videos Taken Down by Copyright Strikes
Jul 11
Read More
One Rich Kid
YouTube’s Top Earner Is an 8-Year-Old Who Reviews Toys
12. 19. 19
Read More
Against the Stream
YouTube Sues Man for Allegedly Swatting a Minecraft Streamer
8. 21. 19
Read More
+Social+Newsletter
TopicsAbout UsContact Us
Copyright ©, Camden Media Inc All Rights Reserved. See our User Agreement, Privacy Policy and Data Use Policy. The material on this site may not be reproduced, distributed, transmitted, cached or otherwise used, except with prior written permission of Futurism. Articles may contain affiliate links which enable us to share in the revenue of any purchases made.
Fonts by Typekit and Monotype.