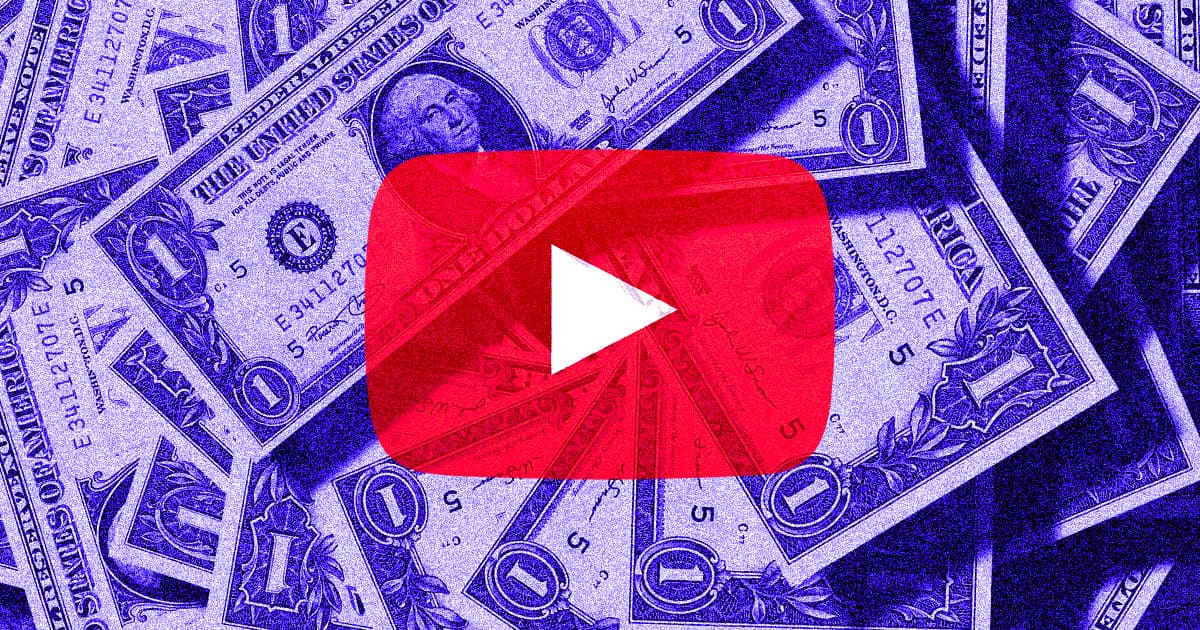 The company, meanwhile, claims it applies its policies "consistently."

The company, meanwhile, claims it applies its policies "consistently."

Officially, YouTube only has one set of content guidelines. Unofficially, though, it has two: one for its most popular content creators, and another for everyone else.

That's according to eleven current and past YouTube content moderators, who recently shared their experiences policing the platform's video content with The Washington Post under condition of anonymity — and, they said, it all comes down to money.

When someone breaks YouTube's rules — by posting hateful or extremist content, for example — moderators flag the video, sending it to higher ups in the company. Those higher ups can then decide to strip ads from the video, or even the creator's entire channel.

The more popular a video is, though, the more advertising revenue it generates — and because YouTube splits that revenue with content creators, the platform has a financial incentive to keep its most popular videos raking in the ad dollars.

That incentive has led to a double standard in guideline enforcement, moderators told WaPo, with higher ups granting more leniency to the platform's stars.

YouTube, however, denies this double standard exists — the company applies its policies "consistently, regardless of who a creator is," spokesperson Alex Joseph told the paper.

Whatever the truth of the matter, YouTube — and practically every other major social platform — is currently under closer scrutiny by government agencies as they attempt to crack down on hateful online speech. So if it's letting stars get away with bending the rules, it might not be for long.

Copyright Beats
Iconic Lofi Hip Hop Girl Videos Taken Down by Copyright Strikes
7. 11. 22
Read More
Brands We Love
The Internet of Things Is the Future and This Training Can Help You Master It
7. 20. 20
Read More
Brands We Love
You Can Get a Lifetime of VPN Protection for Only $35 Right Now
6. 22. 20
Read More
+Social+Newsletter
TopicsAbout UsContact Us
Copyright ©, Camden Media Inc All Rights Reserved. See our User Agreement, Privacy Policy and Data Use Policy. The material on this site may not be reproduced, distributed, transmitted, cached or otherwise used, except with prior written permission of Futurism. Articles may contain affiliate links which enable us to share in the revenue of any purchases made.
Fonts by Typekit and Monotype.