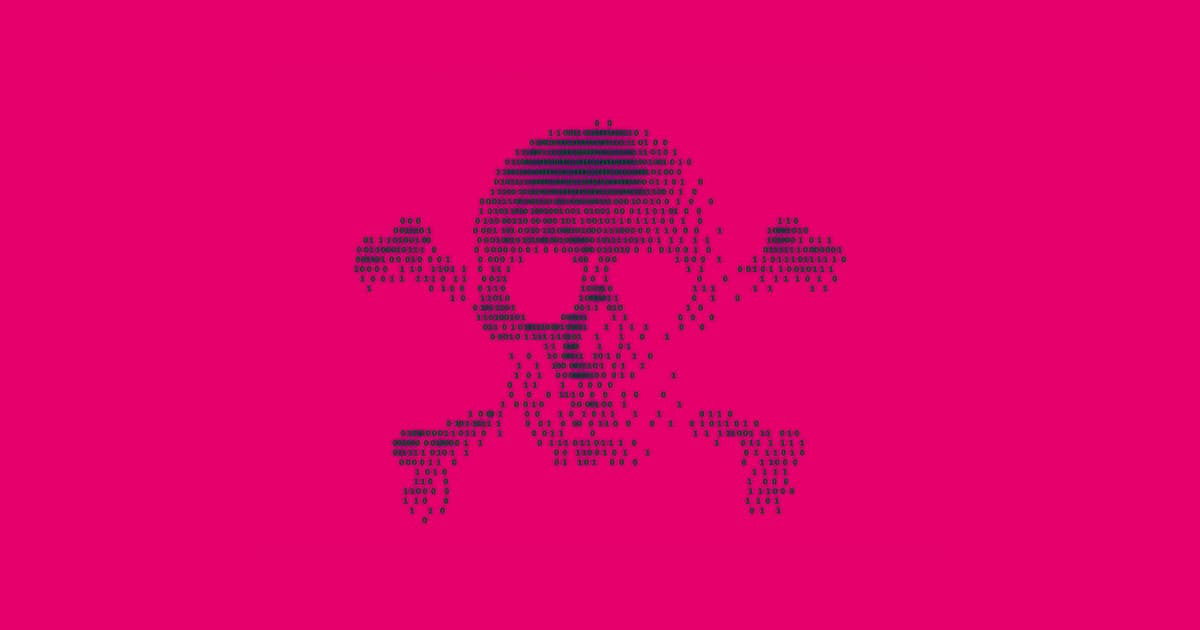 There have been 22 government-crippling cyberattacks in 2019 alone.

There have been 22 government-crippling cyberattacks in 2019 alone.

Earlier this month, a coalition of 225 U.S. mayors signed a resolution vowing to stop paying ransoms to hackers who compromise their cities' digital infrastructure.

Twenty-two cities have been hit by these ransomware attacks in 2019 alone, and another 148 attacks have hit American cities since 2013 according to the resolution, which was signed at the 87th annual meeting of the United States Conference of Mayors in Honolulu. The resolution is a sign that cities are fed up with these hacks, and are betting on collective action to put an end to the high-tech hostage situations.

In June, Lake City and Rivera Beach, Florida were both hit by ransomware attacks. At the advice of the tech firms the local governments hired, they paid out Bitcoin ransoms totaling over $1 million, according to CNET.

That makes ransomware a fairly lucrative line of work — something that the coalition of mayors has begun to realize is only incentivizing more would-be hackers to plan their own attacks.

The resolution will be put to the test when the next ransomware attack occurs — the resolution doesn’t provide an alternative course of action, only an agreement to stop paying ransoms so that the hackers are cut off from their funds.

As the resolution reads, "paying ransomware attackers encourages continued attacks on other government systems, as perpetrators financially benefit," and "The United States Conference of Mayors has a vested interest in de-incentivizing these attacks to prevent further harm."

READ MORE: US mayors resolve not to pay hackers over ransomware attacks [CNET]

More on ransomware: Tech Firms May Be Funding Terrorism by Paying Hackers’ Ransoms

Going Wireless
Hackers Took Over a Subdomain of Wired.com for Several Months and Replaced It With Sleazy Online Casino Content
Jan 25
Read More
Break Out in Hives
Twitter Competitor Shuts Down App When It Turns Out Hackers Can Read Users' Private Messages
12. 1. 22
Read More
Regulating Crypto
Hillary Clinton Calls Out Crypto Exchanges for Letting Russia Bypass Sanctions
3. 3. 22
Read More
+Social+Newsletter
TopicsAbout UsContact Us
Copyright ©, Camden Media Inc All Rights Reserved. See our User Agreement, Privacy Policy and Data Use Policy. The material on this site may not be reproduced, distributed, transmitted, cached or otherwise used, except with prior written permission of Futurism. Articles may contain affiliate links which enable us to share in the revenue of any purchases made.
Fonts by Typekit and Monotype.