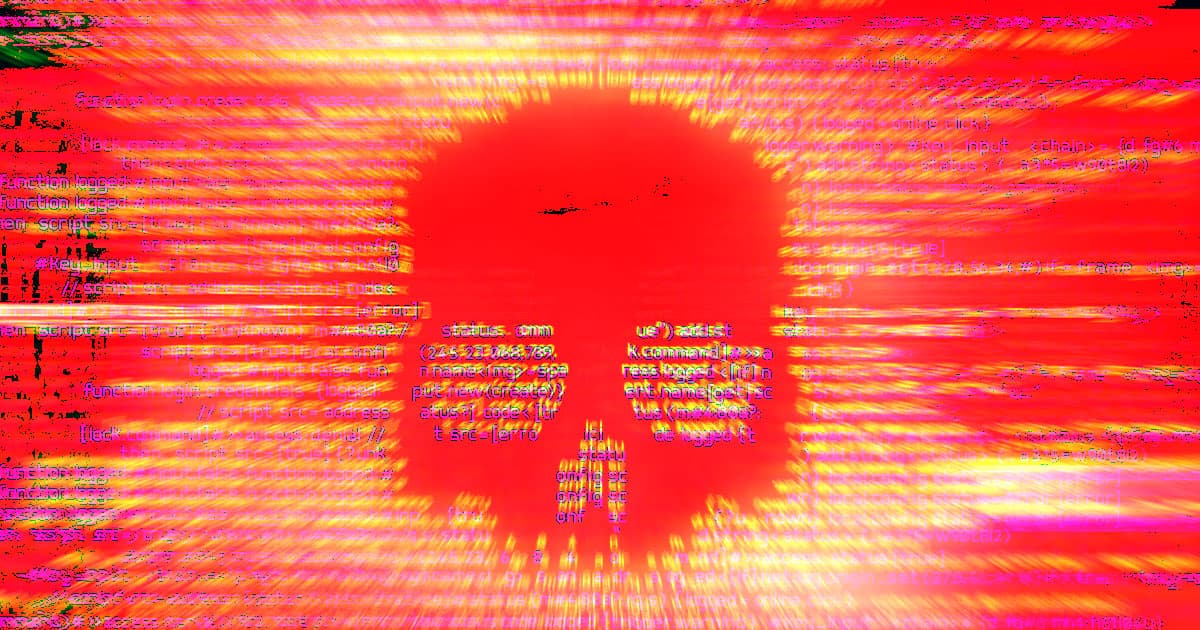 Riviera Beach's City Council decided it had no other choice.

Riviera Beach's City Council decided it had no other choice.

The hackers demanded the ransom be paid in Bitcoin to help cover their tracks, Phys.org reports, marking the latest of the many ransomware attacks hitting tech firms and government agencies lately. It's an illustration of just how vulnerable local government computer systems can be — and how lucrative it can be for hackers to attack them.

While the FBI officially recommends against paying hacker ransoms, Riviera Beach's security consultant found that the city may not have any other option, per Phys.org. It was a similar dilemma to the one Baltimore faced last month when hackers took over 10,000 of the city's computers, though in that case Baltimore refused to pay.

The FBI has found that many ransomware attacks come from outside the U.S., making it harder to track down the culprit. Many have been linked to hackers from North Korea or Iran, but so far the law enforcement agency hasn't commented on the Riviera Beach case.

More on cybercrime: Tech Firms May Be Funding Terrorism by Paying Hackers’ Ransoms

Brands We Love
Be Your Own Bank With This Next Generation Crypto Wallet
9. 9. 21
Read More
Brands We Love
If You're the Least Bit Worried About Online Privacy, It's Time to Get a VPN
3. 3. 21
Read More
Brands We Love
Big Brother Is Watching You Online. But a VPN Can Help Block His View.
2. 27. 21
Read More
+Social+Newsletter
TopicsAbout UsContact Us
Copyright ©, Camden Media Inc All Rights Reserved. See our User Agreement, Privacy Policy and Data Use Policy. The material on this site may not be reproduced, distributed, transmitted, cached or otherwise used, except with prior written permission of Futurism. Articles may contain affiliate links which enable us to share in the revenue of any purchases made.
Fonts by Typekit and Monotype.