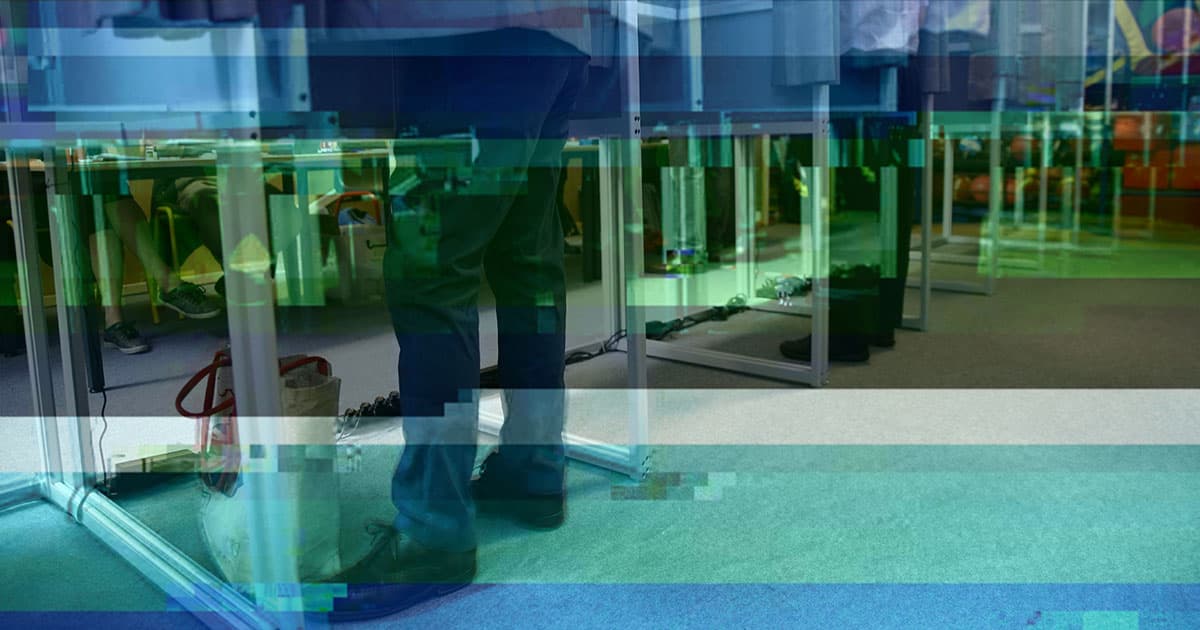 Hackers Are Threatening Elections Around the World

The "scale is almost hard to imagine."

The "scale is almost hard to imagine."

Every day, there are 6.5 trillion attempted hacks around the world, millions of which target political systems, elections, and governments.

Aided in part by the prevalence of cheap hacking tools sold online, cybercrime is expected to become a $6 trillion industry by 2022, CNET reports. The attacks are occurring at such an unfathomable scale that law enforcement is struggling to stay on top of it all — so government agencies are working with Microsoft to develop artificial intelligence that can help keep elections secure as cybercrime grows.

Microsoft cybersecurity experts told CNET that they detected hackers working to interfere with the 2016 U.S. Presidential election and the 2018 midterms. Often, politically-motivated hackers will engage in smear campaigns and try to dig up dirt on politicians through phishing attempts, per the experts. Many of the attempted hacks that trigger Microsoft's alarms end up being nothing, so the company's new AI is expected to filter the serious threats.

However, CNET reports that sophisticated hacking tools can be purchased online for as low as $500, suggesting that cybercrime will only get more and more accessible.

"When you think about attacks on electoral systems not just here in the US but globally," Ann Johnson, corporate vice president of Microsoft's Cybersecurity Solutions Group, told CNET, "the scale is almost hard to imagine."