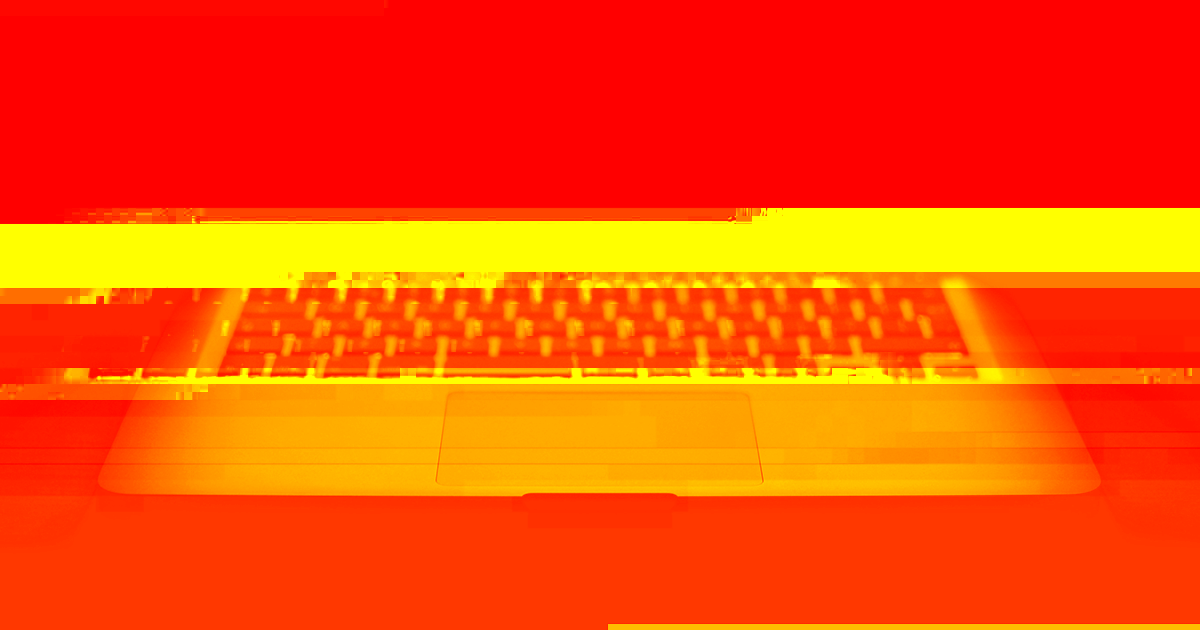 Cybercriminals Are Holding an Entire US City Hostage

They've seized control of the city's computers, crippling its government.

They've seized control of the city's computers, crippling its government.

The city of Baltimore is under attack, but not by someone armed with guns or bombs.

Two weeks ago, cybercriminals used ransomware known as RobinHood to seize control of about 10,000 of the city's computers, saying they won't relinquish access unless Baltimore hands over about $100,000 worth of bitcoin.

Baltimore is refusing the meet the ransom demand. However, it also isn't equipped to crack the ransomware, meaning it's been forced to go largely offline — another disturbing example of modern government's inability to keep up with the evolving threat of cybercrime.

The attack has crippled Baltimore's government — employees can't even access email — so for now, the city is resorting to manual workarounds for operations that would typically involve computer networks.

As for when Baltimore might fully recover from the attack, no one seems to know for sure. But based on a recent statement from Mayor Bernard C. "Jack" Young, it could take awhile.

"Our focus is getting critical services back online, and doing so in a manner that ensures we keep security as one of our top priorities throughout this process," he wrote on Friday. "You may see partial services beginning to restore within a matter of weeks, while some of our more intricate systems may take months in the recovery process."

More on ransomware: Tech Firms May Be Funding Terrorism by Paying Hackers’ Ransoms

Sobering News
Ukrainian Hackers Allegedly Cut Off Russian Soldiers' Beloved Vodka Supply
5. 7. 22
Read More
All Tomorrow's Hackers
Grimes Says She Got Hackers to Shut Down a Blog She Didn't Like
3. 26. 22
Read More
Feds Watchin
The Head of the CIA Says It's Been Doing Mysterious Cryptocurrency Work
12. 8. 21
Read More
+Social+Newsletter
TopicsAbout UsContact Us
Copyright ©, Camden Media Inc All Rights Reserved. See our User Agreement, Privacy Policy and Data Use Policy. The material on this site may not be reproduced, distributed, transmitted, cached or otherwise used, except with prior written permission of Futurism. Articles may contain affiliate links which enable us to share in the revenue of any purchases made.
Fonts by Typekit and Monotype.