Cyber Warfare Is Growing. We Need Rules to Protect Ourselves.

"The next war will begin with a massive cyber attack." 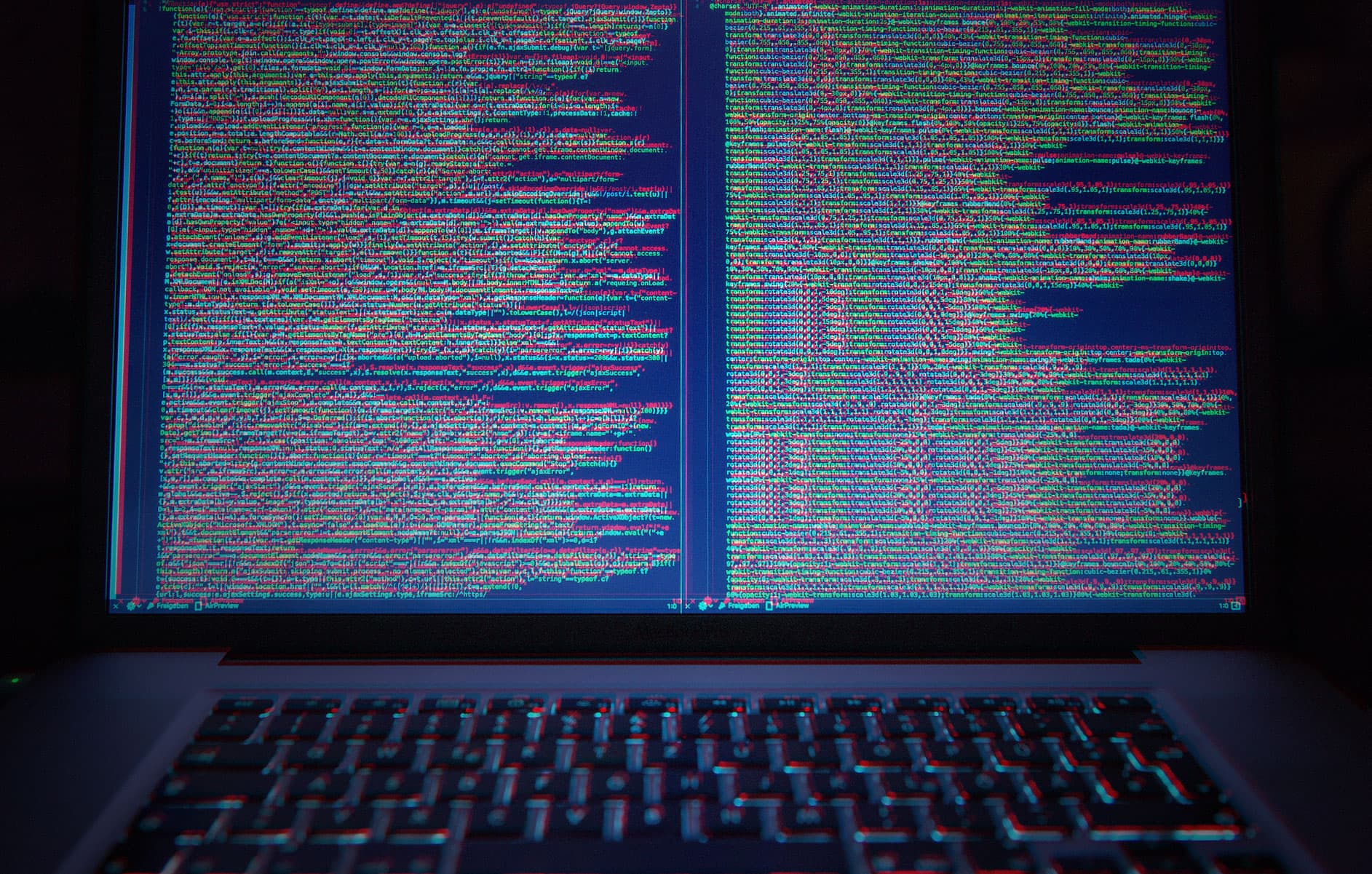 Cyber warfare is as real as it gets; the flurry of cyber attacks that made headlines and disrupted industries in 2017 alone attests to that. If it was up to United Nations (U.N.) Secretary-General Antonio Guterres, the globe would already have international rules to minimize damage to civilians from cyber attacks, or to prevent them altogether.

Guterres delivered his appeal during a speech at the University of Lisbon, his alma mater, on February 19. “Episodes of cyber warfare between states already exist," he said, according to Reuters.

These attacks can range from accessing otherwise confidential files to hijacking entire network systems. There are also so-called ransomware attacks, where hackers use malware to gain access to a computer and lock the user out until they pay for access.

A rather silly version of these attacks was recently featured in the TV series Homeland, but the reality could be far worse — like in the case of the WannaCry security hack in May last year, which crippled over 200,000 businesses, governments, and even hospitals. The United States alone has lost some $1.3 billion due to cyber crime in 2016, a recent report by the Federal Bureau of Investigation (FBI) finds.

"What is worse is that there is no regulatory scheme for that type of warfare, it is not clear how the Geneva Convention or international humanitarian law applies to it," Guterres said.

Existing cybersecurity regulations, particularly those in the U.S., simply mandate that institutions protect themselves from cyber attacks. These rules are obviously defensive in nature, and as recent incidents have proven, are not quite sufficient enough to bar hackers from accessing computer systems.

It's difficult to say what kind of rules Guterres has in mind in place of current regulations. He did suggest the role the U.N. could have in all of it: serving as a platform for experts to work with governments “to guarantee a more humane character” to these rules, and to keep the internet as “an instrument in the service of good."

Experts have suggested that, with internet access considered a basic human right — although not without controversy — cybersecurity should also be a guaranteed right. At the very minimum, they say, the right to privacy should extend online just as it does offline. To the average folk, this perhaps is the most important point to consider: that their access to the internet is assured while, at the same time, they are kept safe and secure.

The difficulty comes in ensuring that these rights are upheld by governments everywhere. Perhaps the best hope for this future is that technology becomes more robust in the face of cyber threats. That, however, can also be quite tricky. In the same way that many see quantum encryption to be a buffer for hackers, it could just as well become a tool for hacking. Cyber warfare could simply end up becoming a race for a better technology.

Guterres' plea becomes all the more urgent when viewed with an eye for the future: “I am absolutely convinced that, differently from the great battles of the past, which opened with a barrage of artillery or aerial bombardment, the next war will begin with a massive cyber attack to destroy military capacity... and paralyze basic infrastructure,” the U.N. Secretary-General warned.

Read This Next
Going Wireless
Hackers Took Over a Subdomain of Wired.com for Several Months and Replaced It With Sleazy Online Casino Content
Break Out in Hives
Twitter Competitor Shuts Down App When It Turns Out Hackers Can Read Users' Private Messages
Bitcoin & Clyde
Feds Arrest Crypto CEO for Bitcoin Laundering, But Her Real Crime Was Against Rap Music
USDA Certified Piracy
Someone Appears to Have Hacked the USDA's Website to Share Pirated Movies
Intent to Kill
Homeland Security Warns of Cyberattacks Intended to Kill People
More on Future Society
I Silence Thee
Yesterday on futurism
Leaked Messages Seem to Show Elon Musk Using Twitter to Punish His Enemies
Gas Giant
Friday on the byte
Journalist Eats Lab-Grown Chicken, Gets "Weirdly Gassy"
Musk Rats
Thursday on the byte
Twitter Is Quietly Re-Suspending the Lunatics Elon Musk Let Back On
READ MORE STORIES ABOUT / Future Society
Keep up.
Subscribe to our daily newsletter to keep in touch with the subjects shaping our future.
+Social+Newsletter
TopicsAbout UsContact Us
Copyright ©, Camden Media Inc All Rights Reserved. See our User Agreement, Privacy Policy and Data Use Policy. The material on this site may not be reproduced, distributed, transmitted, cached or otherwise used, except with prior written permission of Futurism. Articles may contain affiliate links which enable us to share in the revenue of any purchases made.
Fonts by Typekit and Monotype.