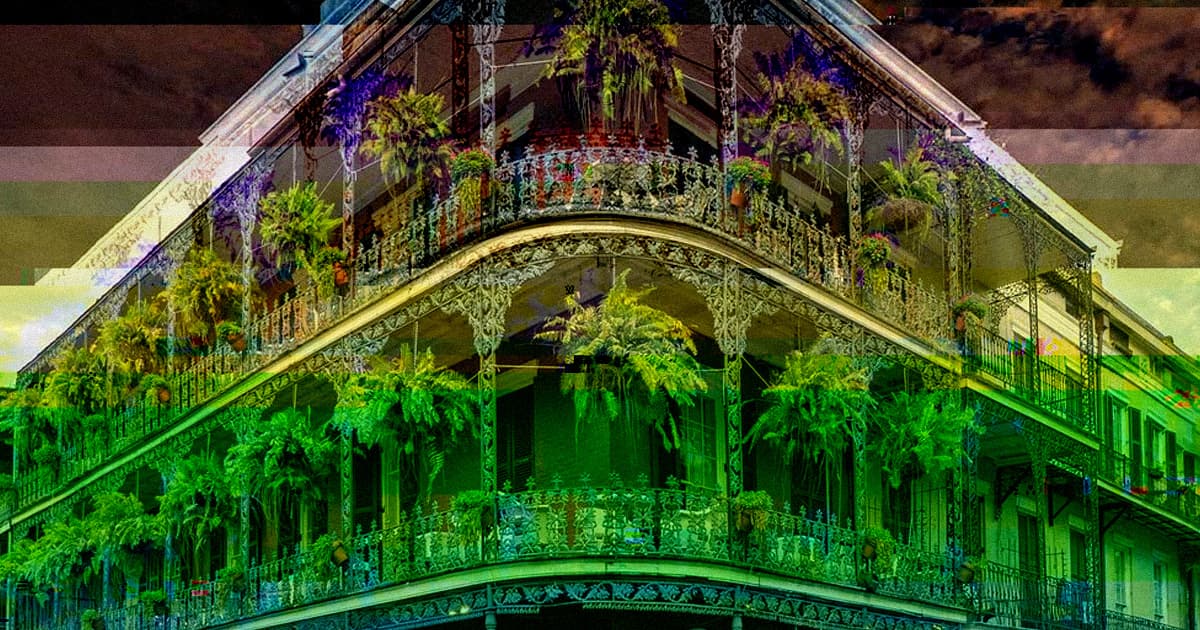 New Orleans Declares State of Emergency Due to Hackers

So far, it seems like the city escaped unscathed.

So far, it seems like the city escaped unscathed.

On Friday morning, the government of New Orleans declared a state of emergency and shut down its servers in response to an onslaught of hacking attempts and ransomware.

The city's infrastructure seems to have been unaffected by the attack, with many services coming back online Monday morning, according to MIT Technology Review. But successful or not, the cyberattack shows that ransomware hackers are still hunting governments — troubling news for less-prepared cities.

New Orleans was a difficult target for the would-be hackers, because the government specifically trained for ransomware attacks and can largely continue to function without the internet, MIT Tech reports.

All the same, Mayor LaToya Cantrell tweeted Sunday that while the government would be largely operational come morning, investigators would continue to probe the attack and learn more about what happened.

This was a difficult year for ransomware victims — dozens of cities were held hostage because they had flimsy cybersecurity practices, prompting an agreement among hundreds of mayors who vowed not to bow to the hackers' demands.

But given that most governments have paid their ransoms in the past, we should all hope the ongoing investigation comes back with useful takeaways for whatever cities that might be targeted next.

READ MORE: New Orleans has declared a state of emergency after a cyberattack [MIT Technology Review]

­More on ransomware: Tech Firms May Be Funding Terrorism by Paying Hackers’ Ransoms

Sobering News
Ukrainian Hackers Allegedly Cut Off Russian Soldiers' Beloved Vodka Supply
May 7
Read More
All Tomorrow's Hackers
Grimes Says She Got Hackers to Shut Down a Blog She Didn't Like
Mar 26
Read More
USDA Certified Piracy
Someone Appears to Have Hacked the USDA's Website to Share Pirated Movies
Jan 22
Read More
+Social+Newsletter
TopicsAbout UsContact Us
Copyright ©, Camden Media Inc All Rights Reserved. See our User Agreement, Privacy Policy and Data Use Policy. The material on this site may not be reproduced, distributed, transmitted, cached or otherwise used, except with prior written permission of Futurism. Fonts by Typekit and Monotype.