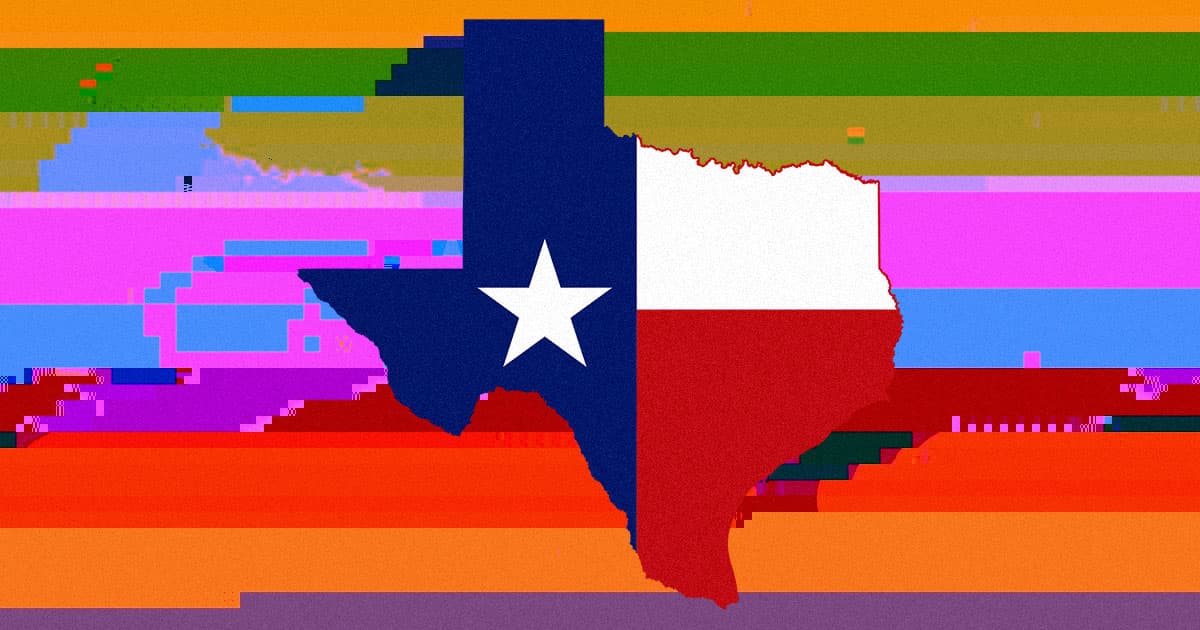 All we know so far is that the attack came from a single source.

All we know so far is that the attack came from a single source.

23 local government organizations in Texas were hit by the same coordinated ransomware attack last week, Ars Technica reports. Local authorities have yet to confirm which organizations are affected by the attack — all we know so far is that it came from one single source.

“Investigations into the origin of this attack are ongoing; however, response and recovery are the priority at this time,” a spokesperson for the Texas Department of Information Resources told Ars.

While the exact methodology of the attackers has yet to be revealed, hackers often tend to exploit simple vulnerabilities such as government employees unknowingly clicking on suspicious links or attachments in emails, or weak passwords.

Federal organizations including the FBI and the Department of Homeland Security are coordinating with local Texas response teams to get the systems back up and running, according to the Texas Department of Information Resources.

It’s far from the first ransomware attack on a local municipality. Cybercriminals held the entire city of Baltimore hostage in May, seizing control of about 10,000 of the city’s computers. And in March 2018, a ransomware attack trapped the city of Atlanta’s data behind an encrypted wall, demanding a ransom of $51,000 in bitcoin.

In July, a coalition of 225 U.S. mayors signed a resolution vowing to stop paying ransoms to hackers who compromise their cities’ digital infrastructure.

The resolution pointed out that 148 attacks have hit American cities since 2013 and 22 cities were hit in 2019 alone.

Feds Watchin
The Head of the CIA Says It’s Been Doing Mysterious Cryptocurrency Work
12. 8. 21
Read More
Cybercrime Pays
Tech Firms May Be Funding Terrorism by Paying Hackers’ Ransoms
5. 17. 19
Read More
Amazon Wants to Help Crack Down on Crypto Crime — for a Price
4. 19. 18
Read More
+Social+Newsletter
TopicsAbout UsContact Us
Copyright ©, Camden Media Inc All Rights Reserved. See our User Agreement, Privacy Policy and Data Use Policy. The material on this site may not be reproduced, distributed, transmitted, cached or otherwise used, except with prior written permission of Futurism. Fonts by Typekit and Monotype.