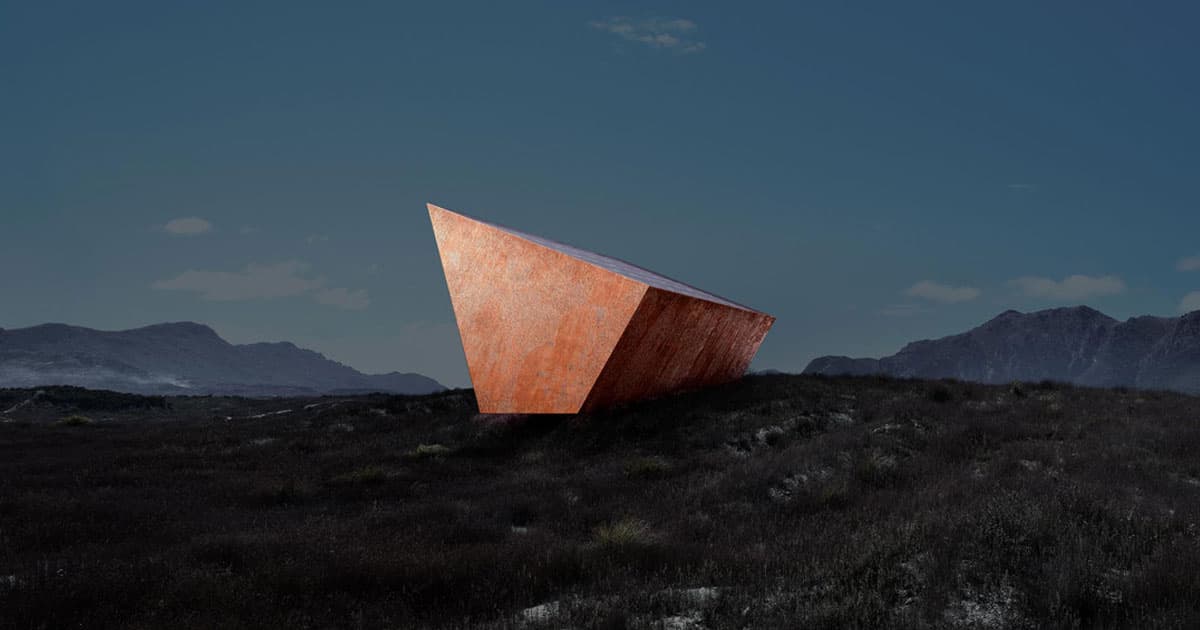 If — or when — human civilization collapses, what will remain? Maybe parts of some cities. Or the Statue of Liberty, a la "Planet of the Apes." Overall, though, there might not be a lot of evidence left behind about what humanity accomplished — or what resulted in its downfall.

"The idea is if the Earth does crash as a result of climate change, this indestructible recording device will be there for whoever's left to learn from that," Jim Curtis, the executive creative director at Clemenger BBDO, told the Australian Broadcasting Corporation (ABC).

"It’s built to outlive us all," Jonathan Kneebone, cofounder of the Glue Society, told ABC. "If the worst does happen, just because the power grids go down, this thing will still be there."

READ MORE: Earth is getting a black box to record our climate change actions, and it's already started listening [Australia Broadcasting Corporation]