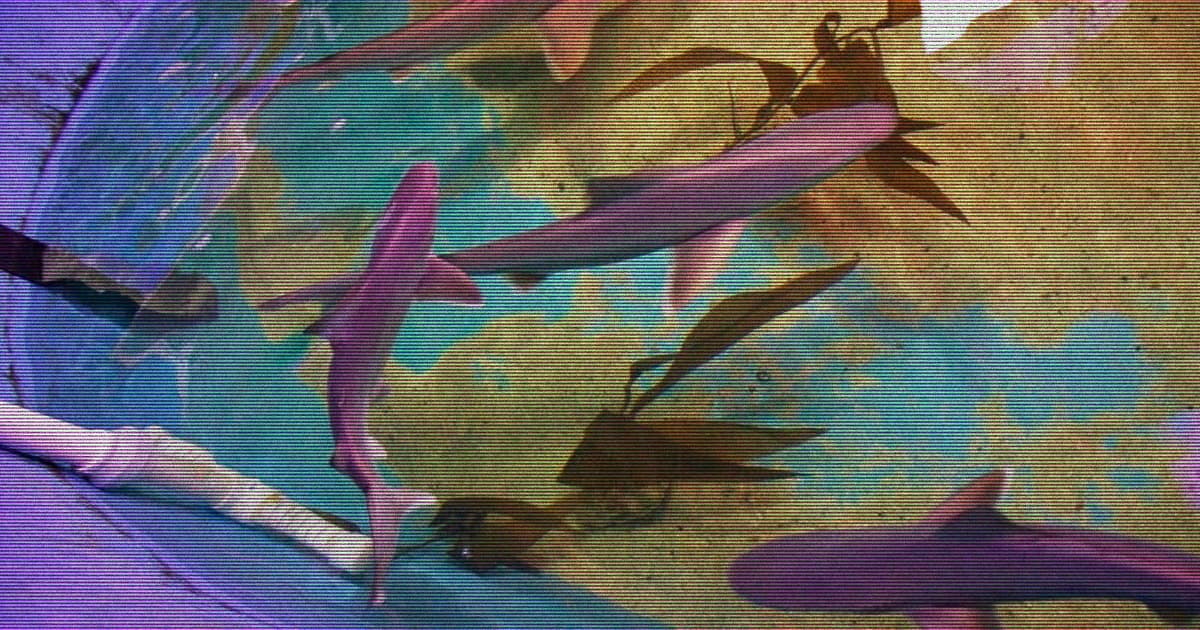 Authorities say he tried to sell them on the Internet.

Authorities say he tried to sell them on the Internet.

New York law enforcement officials made an unusual discovery in 2017 when they found seven sharks swimming in a pool in a man’s basement.

According to the New York Attorney General’s office, Joshua Seguine, 40, pleaded guilty to illegal possession with intent to sell seven sandbar sharks this week. He was ordered to pay a $5,000 fine and sentenced to a conditional discharge.

"The tide has turned for Joshua Seguine, who was convicted and held accountable for his unlawful acts," NY Attorney General Letitia James said in a press release. "Let this serve as a loud and clear message: We will not tolerate anyone who preys on protected species to line their pockets."

Seguine’s nefarious dealings first came to the attention of authorities when he was arrested in Georgia in July 2017 for driving without a license… oh, and for having five small sharks in a large tank in the back of his truck, according to The New York Times.

He later told officials that he was planning to sell the sharks along with the ones he kept in his basement as part of his business Aquatic Apex Life LLC. At the time of his arrest, the sharks were on sale through a site called MonsterFishKeepers.com, an online forum and marketplace for exotic fish enthusiasts.

During the search of Seguine’s house, officials also discovered two dead leopard sharks, a dead hammerhead shark, and the snout of an endangered smalltooth sawfish.

Sandbar sharks are a protected species in the state of New York. After his arrest, the live sharks were taken to the Long Island Aquarium in Riverhead, New York and then moved to the New York Aquarium at Coney Island — presumably to eat Nathan’s hot dogs and avoid the trash on the beach like most trips to Coney Island.

Baby Shark
Scientists Intrigued by Sharks That Can Walk on Land for Two Hours
8. 22. 22
Read More
Whales and Sharks Are the New Victims of Our Plastic Waste, Study Finds
2. 5. 18
Read More
The War For Endangered Species Has Begun
2. 1. 17
Read More
+Social+Newsletter
TopicsAbout UsContact Us
Copyright ©, Camden Media Inc All Rights Reserved. See our User Agreement, Privacy Policy and Data Use Policy. The material on this site may not be reproduced, distributed, transmitted, cached or otherwise used, except with prior written permission of Futurism. Articles may contain affiliate links which enable us to share in the revenue of any purchases made.
Fonts by Typekit and Monotype.