Hotter temperatures are rendering the crop unusable on some farms. 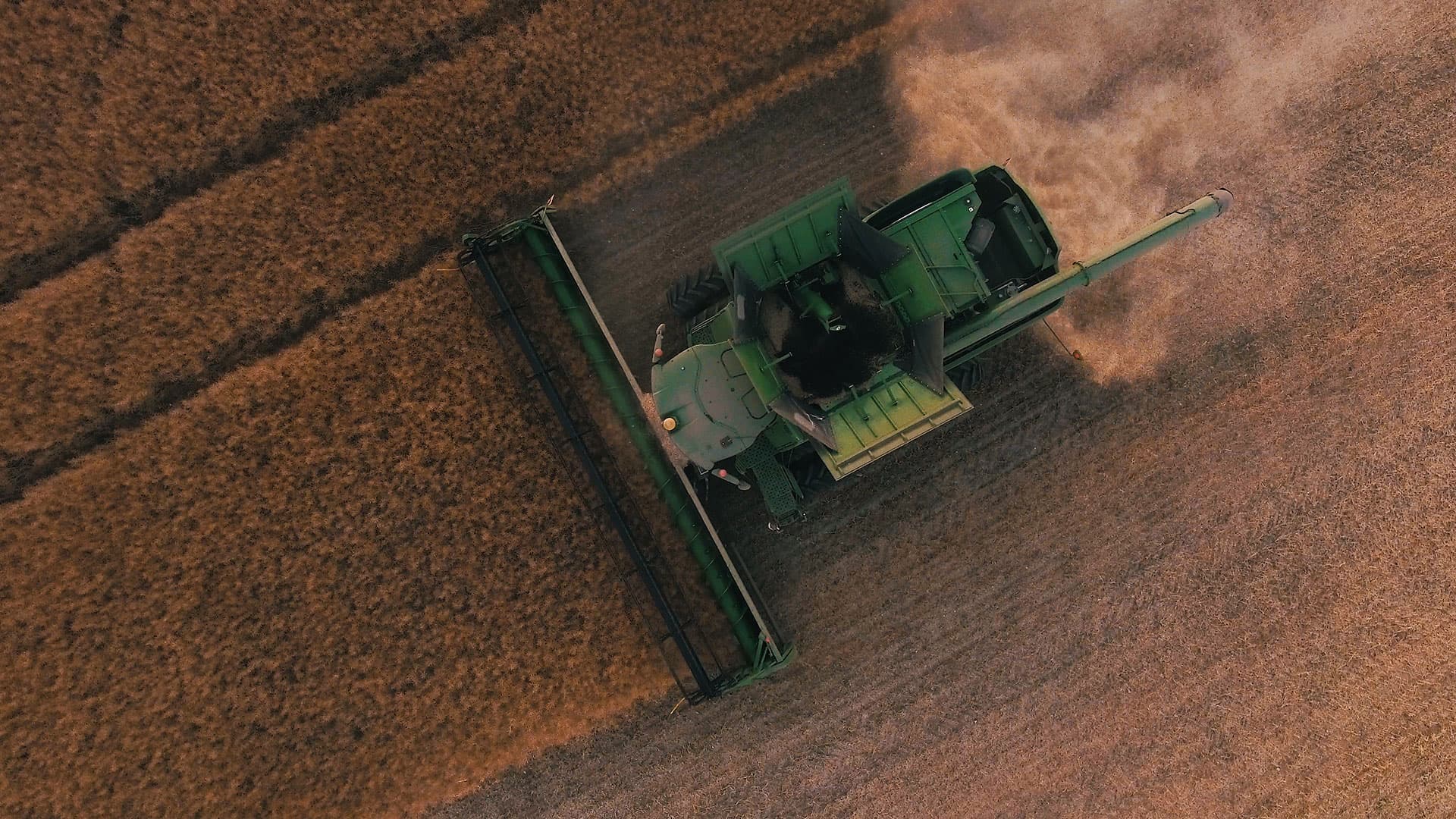 Canola oil is a common ingredient in prepackaged foods. You may even have a container of it in your cabinet right now. However, if a troubling climate change-induced trend continues, you may pay a much higher price the time you purchase the kitchen staple.

Heat waves can completely devastate canola crops — the canola seed pods literally disintegrate when exposed to long periods of heat. The seed crop then either falls to the ground on its own or is delivered from its weakened pod by a storm or wind.

In the wild, weakened seedpod walls after intense heat make sense as a survival tactic. The growing process is accelerated in the hopes that the seeds will be released before the heat kills the plant. However, seed crops are useless to farmers once they hit the ground.

"Farmers of canola worldwide lose about 15 to 20 percent on average of their yield because of this shatter phenomenon," Lars Østergaard, a biologist at the John Innes Centre, told NPR. "I spoke with a farmer in Kent who lost more than 70 percent of his crop one year because he harvested on a day after a strong storm had come in."

To get to the bottom of this issue, Østergaard and other researchers from the John Innes Centre decided to conduct an experiment, the results of which have been published in Molecular Plant.

The researchers discovered that the plant's access to this gene increased along with the temperature. The hotter it got, the easier it was for the plant's cells to carry out the gene's instructions.

Now that the researchers know why heat affects canola plants the way that it does, they might be able to use that information to control the effect of heat on the IND gene, thereby controlling the plant's reaction to it.

"If people are trying to breed crops for not shattering in heat waves, then they have a target gene to work with," Johanna Schmitt, a plant biologist at the University of California, Davis, who did not work on the study, told NPR.

The researchers involved in the study believe other food crops might respond similarly to temperature changes. If they're right, we'll need to find ways to ensure other plants aren't rendered unusable by rising temperatures, and taking a closer look at their genes just might be the best way to do that.

Read This Next
Sundowned
Mexico Bans Startup From Future Solar Geoengineering Experiments
Knew It All Along
Exxon Scientists Knew About Global Warming for Decades While Company Denied It
Futurism
Stanford Scientists Warn That Civilization as We Know It Will End in "Next Few Decades"
Fusion vs Fiction
Gloomy Physicists Say Nuclear Fusion Breakthrough Is Too Late to Save Us
Sun Shield
Scientists Increasingly Calling to Dim the Sun
More on Earth & Energy
Cow Chow
10:15 PM on the byte
Bill Gates Gives $12 Million to Flatulent Australian Cows
Dye in the Water
9:36 PM on the byte
Scientists Dye Chunks of Ocean Water Pink for Head-Turning Coastal Experiment
Face/On
8:59 PM on the byte
Scientists Found a Dinosaur's Face, Complete With Its Skin
READ MORE STORIES ABOUT / Earth & Energy
Keep up.
Subscribe to our daily newsletter to keep in touch with the subjects shaping our future.
+Social+Newsletter
TopicsAbout UsContact Us
Copyright ©, Camden Media Inc All Rights Reserved. See our User Agreement, Privacy Policy and Data Use Policy. The material on this site may not be reproduced, distributed, transmitted, cached or otherwise used, except with prior written permission of Futurism. Articles may contain affiliate links which enable us to share in the revenue of any purchases made.
Fonts by Typekit and Monotype.