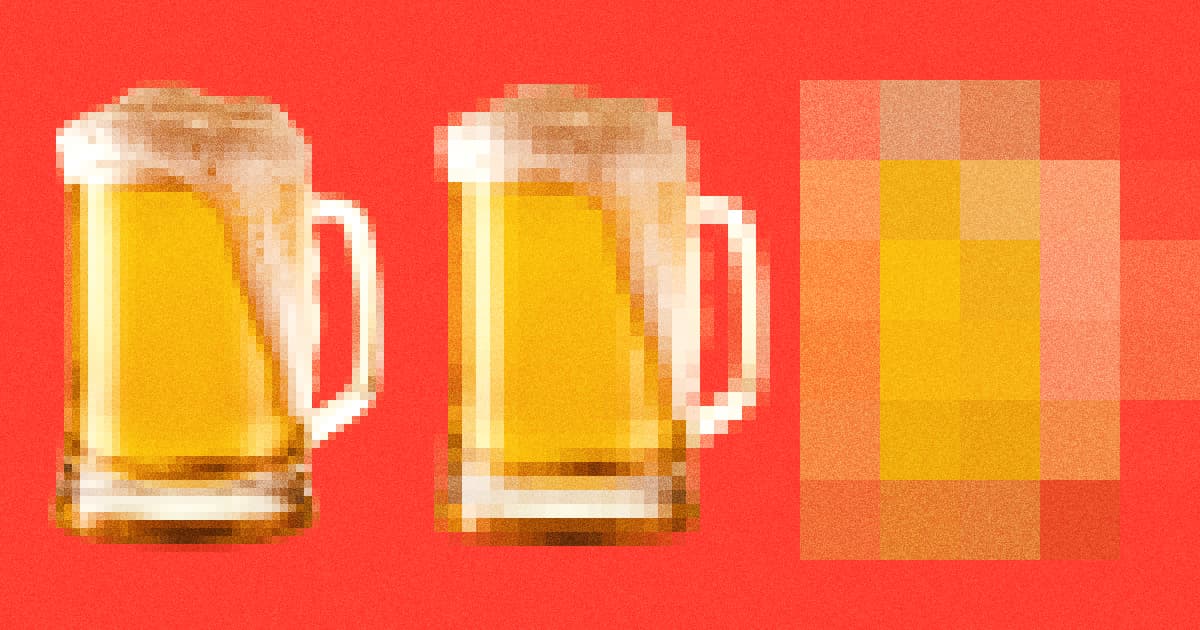 Beer giant Molson Coors announced yesterday that a cyberattack is preventing it from producing beer as normal, at an undisclosed number of its breweries.

Even with the company's SEC filing open to the public, specific details on the hack are hard to come by, Gizmodo notes. While Gizmodo speculates that there's some sort of ransomware or extortion afoot, what we do know is that beer production — and supply — is likely to be impacted for several of the major brands within the Coors umbrella.

A Coors representative told Gizmodo that it commissioned a prominent IT firm to investigate the hack and to try and get everything back online. However, the company hasn't disclosed which or even how many of its breweries and other facilities have been impacted by the hack or how extensive the damage is.

But one anonymous source did tell Fox6 News Milwaukee that production has been brought to a total standstill and that it won't be able to make any more beer until the whole ordeal is over.

It's also unclear whether the Coors hack, ransomware or otherwise, is linked to any of the other prominent hacks happening now, like those targeting the Microsoft Exchange servers.

All we know, as Gizmodo phrased it, is that "the hack has the potential to disrupt beer-drinkers worldwide." And with that, we wish you the happiest of weekends.

READ MORE: Hackers Now Ruining Your Ability to Get Drunk, Too [Gizmodo]