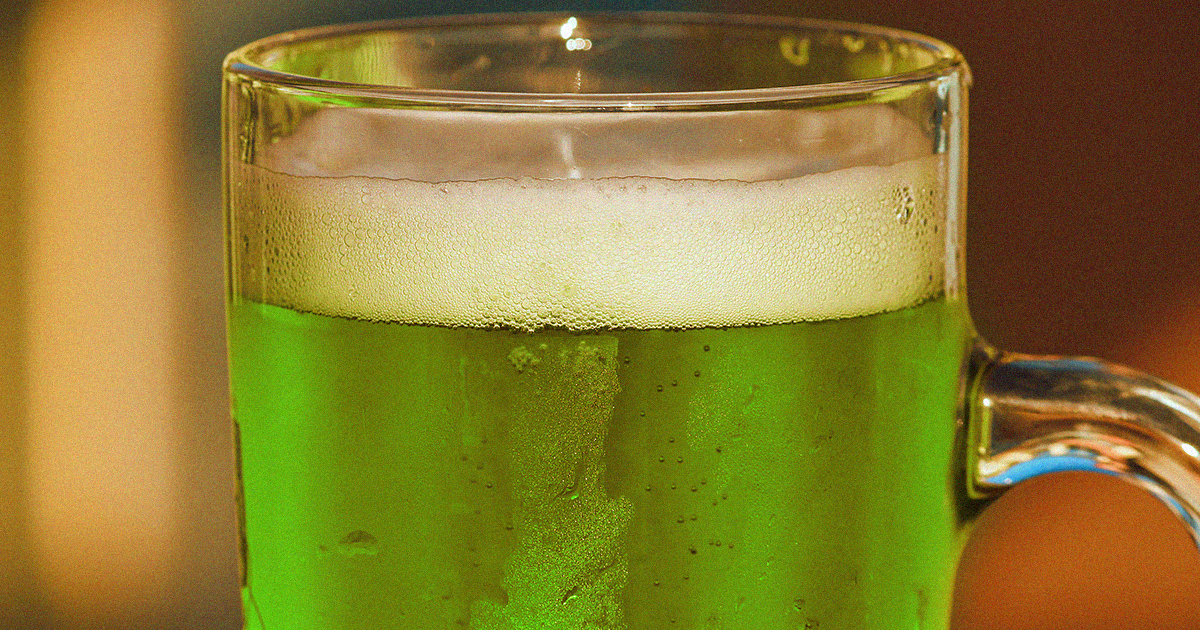 The market for drinkable weed is all-but-nonexistent.

The market for drinkable weed is all-but-nonexistent.

Big beer companies are betting heavily on the future of drinkable THC, but it remains unclear exactly who they expect their customers to be.

Right now, marijuana drinks on the market include seltzers, beers, and lemonades — and they’re all over the place in terms of THC content and generally pretty gross-tasting, according to an investigation by Amanda Chicago Lewis for The Verge. Right now, beverages make up just two to three percent of weed sales, raising the question of just who the emerging market is for.

Lewis’ investigation took her across California and Canada, highlighting both massively-funded THC beverage research and development firms as well as the equivalent of today’s homebrewers peddling a lemonade that looked, Lewis reports, like a mix of milk and urine. Though marijuana is now legalized in California, many of the beverages she investigated began illicitly or continue to fly under the radar of state regulators.

That results in beverages that range from 2.5 milligrams of THC, perhaps for a weed-curious first-timer who feels like chugging several cans to get high, to 100 milligrams for regular cannabis enthusiasts who want to get obliterated. The bizarre variety is a perfect illustration of the messy, barely-regulated industry.

In spite of, or perhaps because of all the confusion and hype, Molson Coors has invested $50 million in drinkable weed, per the investigation, and CEO Mark Hunter said he can increase the market tenfold.

But for now, the whole market seems like a gross, dank bubble.

Brands We Love
If You’re Looking for Non Alcoholic Drinks That Don’t Suck, Here’s Some Good News
4. 18. 21
Read More
Brands We Love
These Groundbreaking Weed Delivery Services Bring Legal Cannabis Right to Your Door
4. 17. 21
Read More
Brands We Love
This Online Marketplace Specializes in Non Alcoholic Beer That Doesn’t Suck
2. 3. 21
Read More
+Social+Newsletter
TopicsAbout UsContact Us
Copyright ©, Camden Media Inc All Rights Reserved. See our User Agreement, Privacy Policy and Data Use Policy. The material on this site may not be reproduced, distributed, transmitted, cached or otherwise used, except with prior written permission of Futurism. Fonts by Typekit and Monotype.